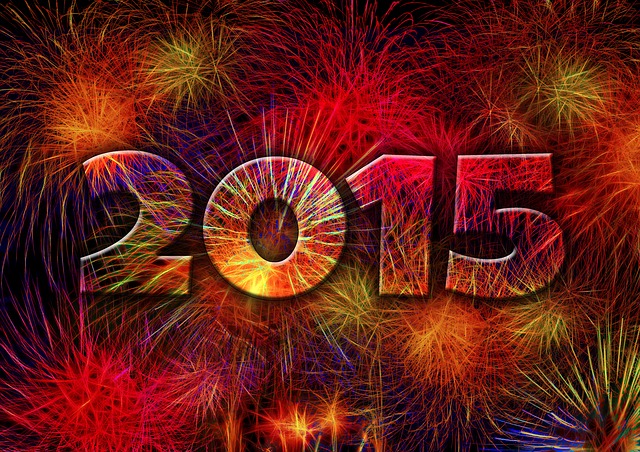 Patrick Morris: It is by no means a new company, but if I could pick any company to go public in 2015, I'd unquestionably choose Chick-fil-A.

As USA Today reported, the restaurant chain's sales grew 9.3% last year to stand at $5.1 billion, and the average store made $3.3 million in sales. By comparison, McDonald's (NYSE:MCD) stores had average sales of $2.5 million.

Even more strikingly, according to Businessweek, Chick-fil-A had roughly $800 million more in total U.S. sales in 2013 than fellow fast-food chicken chain KFC despite having 2,700 fewer stores. In addition, Chick-fil-A's same-store sales have nearly doubled over the past decade while KFC's have remained flat.

Its core business is also powerful. A Consumer Reports reader survey on fast-food restaurants this year lauded Chick-fil-A as the "Taste Champ" in the chicken category; the chain also led the way in both politeness of staff and speed of service.

Even with this success, Chick-fil-A is not content to rest on its laurels, as USA Today reported, "The national growth [at Chick-fil-A] is about to go into overdrive -- and it has a huge, new product platform behind it."

This new platform directly targets millennials in urban areas with a healthy menu that is also delicious, suggesting its impressive growth will not slow anytime soon.

For decades, Chick-fil-A has been a delight to its customers, employees, and the communities in which its restaurants are located. One can only hope investors are added to that list in 2015.

Dan Dzombak: SpaceX is the stock I wish would IPO in 2015.

Founded in 2002 by Elon Musk of Tesla, SolarCity, and PayPal fame, SpaceX is Musk's only company he has yet to take public.

One reason for this is the company does not appear to need funds to expand. SpaceX has been cash flow positive since 2007 and has an order backlog of $5 billion, including a $1.6 billion contract with NASA to fly resupply missions for the International Space Station.

The other reason Musk has not done an IPO here is because he believes his "ultimate goal" for SpaceX is too long term and risky for the public markets. In his own words, "The reason I haven't taken SpaceX public is the goals of SpaceX are very long term, which is to establish a city on Mars."

Musk has so far proven skillful at getting the government to contribute funding to his endeavors, with Nevada ponying up $1.3 billion for Tesla's battery gigafactory and New York subsidizing SolarCity's plant in Buffalo to the tune of $750 million. While SpaceX doesn't need funding right now, establishing a city on Mars would likely require a huge amount of money above and beyond what the company can earn on its own. While the company will likely persuade the government to contribute to the mission, forward-thinking investors would also love to be part of what will be one of the defining moments in human space travel.

SpaceX is not likely to IPO in 2015, but I still hope someday to see the company on the public markets.

Keith Speights: It took me all of two seconds to figure out which company I'd love to see go public next year. Theranos stands poised to shake up healthcare with its new method of laboratory testing.

The Palo Alto, Calif., company says it has reinvented the lab test. They're right. Theranos can conduct a diagnostic test on as little as one-thousandth of the amount of blood needed for standard laboratory analysis. It only takes a pinprick instead of those scary needles.

The results come back within hours instead of days. And the cost is less than 50% of regular Medicare and Medicaid reimbursement rates. Cleveland Clinic was so impressed that it named the company's technology as one of the top 10 innovations for 2015.

Walgreen is now rolling out Theranos' testing centers to a limited number of locations, but plans to expand to many more of its 8,200 U.S. drugstores over time. Partnering with the nation's largest pharmacy retailer is definitely a good step.

Roughly $76 billion is spent each year globally on lab tests. I expect Theranos will quickly carve out a solid slice of that market. When the company launches its IPO -- whenever that might be -- this should be one hot stock.

The 3 Stocks We Wish Would IPO in 2015 @themotleyfool #stocks $MCD $TSLA $WBA $SCTY.DL Next Article
Current