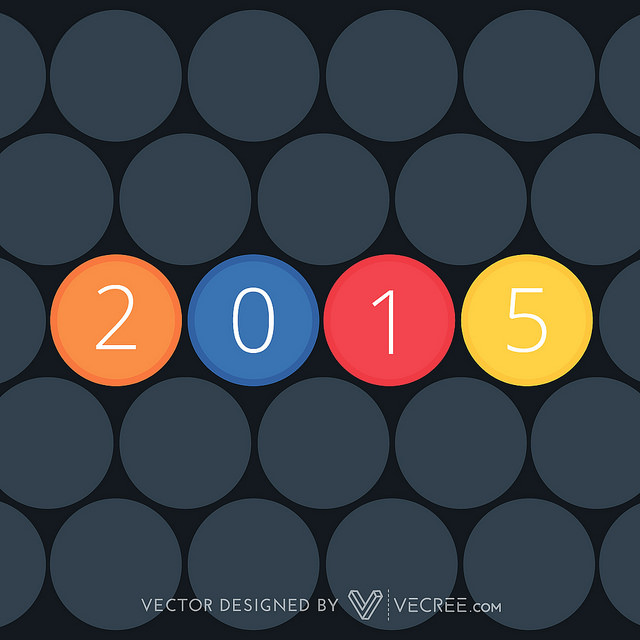 Few industries offer the promise and pitfalls of biotechnology. Clinical wins and losses can lead to extraordinary stock gains or falls that make the sector best suited for only the most risk-tolerant investor. However, for investors willing to take on that risk, our Motley Fool contributors believe these three biotech stocks could offer significant opportunities in the coming year.

Brian Orelli: If you want a biotech that can double in a year, you need to look for small companies that carry fairly low expectations. There's nothing wrong with owning high-growth companies like Gilead Sciences, but since everyone expects its hepatitis C drugs to be instant blockbusters, the sales are already priced in, making it highly unlikely the company's stock will double next year.

Unfortunately, companies with low expectations have high failure rates because investors are voting with their buy button. If there's a high likelihood of a binary event turning out positive, investors will bid up the stock and the return will be lower. The high failure rate increases the risk of owning these companies with high potential returns. There are no free lunches in the biotech sector.

Investors left Exelixis (NASDAQ:EXEL) for dead after its thyroid cancer drug, Cometriq, failed to show an effect in prostate cancer patients, a much larger market. The company started this year with a market cap of about $1 billion; it's now near $250 million.

Exelixis still has two more shots on goal for Cometriq. The drug is in phase 3 trials for kidney and liver cancer. The kidney cancer trial is scheduled to read out in the second quarter of 2015. If the results are positive, it's not hard to see the company valued at $500 million, double where it is now.

If Cometriq fails to show an effect in kidney cancer, investors will write off its chances in liver cancer and the valuation will probably plummet further. Fortunately for Exelixis, it has some rights to Roche's cobimetinib, which it licensed to the pharma, which should deaden the blow a little. But only a little.

LeoSun: Shares of Geron (NASDAQ:GERN) plunged earlier this year after a full clinical hold was placed on imetelstat, its only pipeline candidate. Imetelstat is a potential treatment for myelofibrosis, a bone marrow disorder that disrupts the body's production of red blood cells.

Yet the stock bounced back in November on several big catalysts. The hold was lifted, Geron presented data showing that seven patients (21.2% of all patients in its trial) achieved a partial or complete response, and it signed a licensing deal with Johnson & Johnson's (NYSE:JNJ) Janssen unit. The deal entitles Geron to $935 million in milestone payments and "low double-digit" royalties if imetelstat is commercialized -- a big boost for a company that only reported $1.3 million in revenue (licenses and royalties) last year.

The only dedicated treatment for myelofibrosis is Incyte's (NASDAQ:INCY) Jakafi, which targets a protein mutation/pathway linked to the disease. However, it targets both healthy and infected cells, which can reduce blood cell production. Imetelstat, which inhibits telomerase (an enzyme that aids in rapid cell division) might be considered a solid alternative treatment if approved. Janssen will conduct four midstage trials for imetelstat -- two for myelofibrosis and two for other blood disorders -- which could greatly expand imetelstat's reach.

Based on these catalysts, Geron might bounce back to the $5-plus range over the next few months. But let's be clear -- Geron is still a very risky one-drug play that could soar or plunge on any additional news about imetelstat.

George Budwell: NPS Pharmaceuticals (NASDAQ: NPSP) is a rare-disease drugmaker that I believe could see its stock price double next year. If the company gets the green light from the Food and Drug Administration for its hormone replacement therapy, Natpara, indicated as a treatment for hypoparathyroidism on or before Jan. 24, 2015, the Street expects the company's earnings to grow by a staggering 4,450% next year.

Shire (NASDAQ: SHPG) has apparently noticed NPS's strong growth prospects, reopening talks to buy the drugmaker, after its own deal to merge with AbbVie (NYSE:ABBV) fell through.

A buyout would probably come at a huge premium compared to today's price. For example, Shire paid a 64% premium to acquire orphan-drug specialist ViroPharma in 2013, and BioMarin recently doled out a similar premium (62%) for Prosensa and its experimental Duchenne muscular dystrophy therapy, despite the drug having failed a a late-stage trial.

Given that NPS has arguably more upside potential than either ViroPharma or Prosensa, and certainly comes with less risk than Prosensa, its shares should command an even higher premium via a buyout. So stay tuned!