In the battle surrounding GMO labeling, 2014 was a huge year. A measure was narrowly defeated in Oregon -- and one resoundingly in Colorado -- that would have required food makers to disclose if GMOs were included in the products they offer. But while all of the money and media attention has been turned toward whether or not the inclusion of GMOs should be highlighted, a different group that focuses on the exclusion of GMOs saw a rapid increase in sales of products it certified.

This could provide an interesting middle ground where those who want such GMO labeling information can still get it, but without any government mandates. Read below to find out why.

GMO labeling: What does it all mean?

One thing that often gets lost in the GMO labeling battles is the fact that there already exists one very popular label that guarantees a product does not contain any genetically modified ingredients: the USDA Organic label. 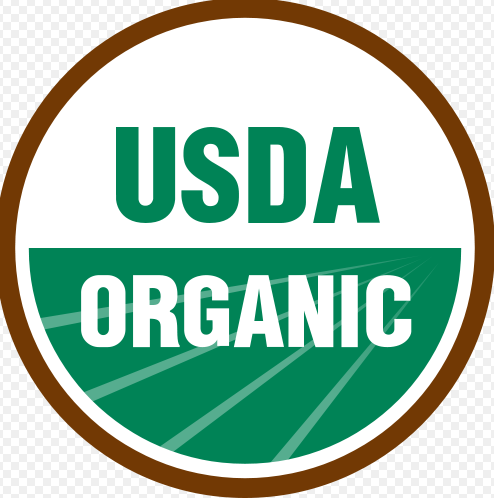 Some consumers quickly forget that, by law, "Organic" means "Non-GMO."

By law, any product that is labeled as "organic" cannot contain any GMOs.

But many people either don't have the interest or the cash to pay up for organic products. At the same time, they don't want to feed themselves or their families products containing GMOs. That's where the Non-GMO Project comes in.

Started in 2005 by The Natural Grocery Company in Berkeley, California and The Big Carrot Natural Food Market in Toronto, the Non-GMO Project is a non-profit that functions as the only third-party verification in North America for products that are grown conventionally (non-organically), but without the inclusion of genetically modified organisms (officially, less than 1% of the ingredients can be GMO).

The Non-GMO label itself has only been available since 2010, as the organization spent the first five years doing the necessary research and groundwork to become the gold standard in non-GMO labeling. As you can see, since then, the sales of products with the Non-GMO label have absolutely exploded.

While the growth of participation in the program was impressive before 2014, it absolutely exploded last year. David Carter, general manager at Food Chain ID -- a company that helps the Non-GMO Project certify ingredients, said, "The demand is now very, very high and it has been for probably over a year in particular."

Some of that demand could be coming from food companies that want their products to be shelved at Whole Foods (NASDAQ:WFM) in the future. The quickly growing chain has announced that, "by 2018, all products in its U.S. and Canadian stores must be labeled to indicate if they contain genetically modified organisms (GMOs)."

But those involved with the programs say that the number of mainstream food producers that are jumping on the Non-GMO Project's bandwagon might surprise us. General Mills (NYSE:GIS) famously decided to offer its Cheerios sans-GMOs last year, but the box doesn't have the label. Other brands, like Post Holdings' (NYSE:POST) Grapenuts, do include the label.

Megan Westgate, executive director for the Non-GMO Project, chimed in, stating, "With all of this traction in the natural sector, we're increasingly seeing more conventional companies coming on board and having their products verified."

Looking ahead
What does all of this mean for investors? That remains to be seen. Currently, the vast majority of processed foods in America still contain GMOs, as corn and soybean are staple ingredients that are largely genetically modified.

Over time, mainstream companies that fail to recognize the importance of the label could see falling sales, along with the companies that produce genetically modified crops -- most notably Monsanto (NYSE:MON) -- if demand for its products wanes enough.

Right now, it's far too early in the game to come to any of those conclusions. But if the growth of Non-GMO Project labeling continues at its current pace, it will be a force to be reckoned with in the future -- and investors will need to react accordingly.