Egyptian President Abdel Fattah el-Sisi has a new sugar daddy -- and he's looking for another.

For years, the United States government has effectively bribed the Egyptian state to maintain peaceful relations with neighboring Israel, and to help keep peace in the Mideast Region in general. According to the Washington Post, between 1948 and 2011, the U.S. gave Egypt $71.6 billion (about $1.1 billion annually), and the numbers are only getting bigger. In fact, America's current annual aid package for Egypt tips the scales at $1.5 billion -- of which $1.3 billion is military aid.

For that kind of money, you'd expect Egypt to treat America as its "preferred customer" when shopping for military hardware. You'd expect it, but... you'd be wrong.

Last tank-o in Paris
Earlier this month, France announced a breakthrough arms deal in which Egypt has agreed to purchase some $6 billion worth of military hardware. In addition to picking out a new frigate for its navy, Egypt will purchase 24 Rafale fighter jets from French planemaker Dassault. (In possibly related news, Russian President Vladimir Putin recently visited his Egyptian counterpart to discuss cooperation on building a new nuclear power plant for Egypt. So Egypt may be charting a new course that goes beyond just France).

The more important implication for investors, though, is what Egypt's French arms deal means for Dassault -- and for one of its archrivals, Boeing (NYSE:BA).

We had the white flag all ready to wave...
You see, the only customer French Dassault has been able to find for its Rafale fighter jet so far has been France itself. Out of roughly 200 fighter jet orders recorded by Dassault to date, France accounts for... all of them. Problem is, with France now capping Rafale purchases at 225, Dassault's just about tapped out that market. To remain in business, it simply must find new buyers abroad.

Which hasn't been easy. 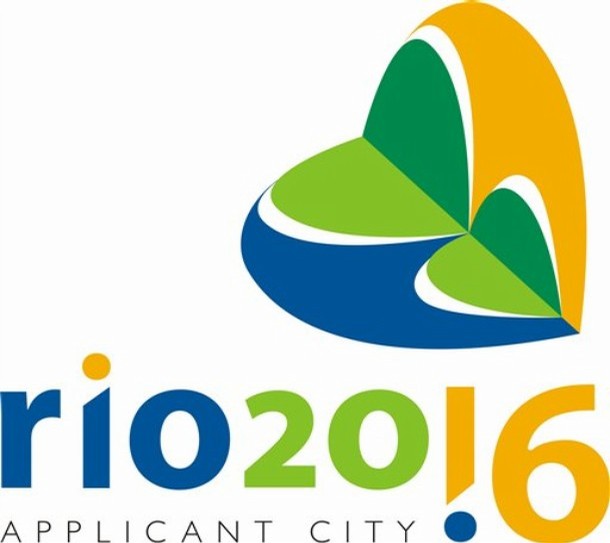 Friends have benefits. France helped Brazil win its Olympics bid -- but then got jilted. Photo: Flickr.

At one time, France's Dassault Rafale was considered the odds-on favorite to win as much as $20 billion worth of fighter jet sales from the Brazilian air force. Back in 2009, French President Nicolas Sarkozy had all but sealed a deal whereby Brazil would buy 36 new fighter jets from France. In exchange, France would buy a dozen transport aircraft from Brazil's Embraer -- and throw in support for Brazil's 2016 Summer Olympics bid to sweeten the deal. Brazil ultimately did get its Olympics. But even this tit-for-tat exchange wasn't enough to win Brazil's business for Dassault in the end. Brazil gave the fighter jet contract to Sweden's Saab in 2013.

Before that, Dassault had also seemed likely to win a fighter jet competition in India, beating out both Boeing and Lockheed Martin (NYSE:LMT) for the $10 billion prize. But three years later, that contract has gone exactly nowhere as well. Indeed, with the cost of Dassault's aircraft now swelling far beyond what the company initially bid, media outlets are labeling the deal "effectively dead" as India bucks at the price.

Result: Dassault's agreement to sell two dozen Rafales to Egypt now represents its one and only international sales success.

What it means for Boeing investors
Meanwhile, Boeing has struggled to make sales of its own. In a world infatuated with tales of the Lockheed Martin (NYSE:LMT) F-35's "5th generation" stealth capabilities, Boeing lost a multi-billion dollar contest to upgrade the Korean Air Force. (Turned out the Koreans would rather pay a lot of money for just a few LockMart F-35s rather than buy a batch of Boeing F-15SE fighter jets on the cheap).

Boeing also competed for the Indian and Brazilian fighter jet contracts and lost out on both. And now, longtime U.S. client-state Egypt has turned a cold shoulder on America, and Boeing, as well, and taken its defense business to France instead. Instead of buying Boeing F-15s that cost $100 million apiece, or even F/A-18s at $92 mil, Egypt has opted to pinch its pennies and go with Dassault and the Rafale -- a bargain at "only" $80 million a copy.

For Boeing, this looks like another nail in the coffin of a defense business that's looking increasingly unable to compete. Squeezed by Lockheed Martin and its pricey but stealthy F-35 on the high end of the market, and by desperate rivals Saab and Dassault offering cut-rate prices on the low end, Boeing's fighter jet offerings just can't seem to catch a break.

Anybody want to buy an F-15? What if we made it buy two, get one free? Photo: Boeing.