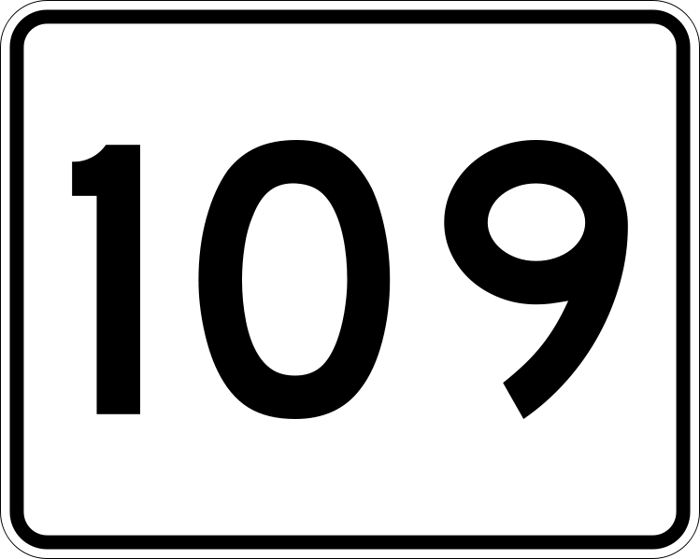 "I'd rather have Irving's thoughts on longevity."
-- Warren Buffett

Warren Buffett's response above was to a question asking if he had any thoughts on Irving Kahn, another famous investor, who died on February 24. Buffett is such a great investor that he probably doesn't need any investment thoughts from Kahn. It makes sense, though, for Buffett, at age 84, to be interested in Kahn's longevity thoughts. After all, Kahn died at the age of 109!

While we non-Buffetts might also welcome any longevity tips, we would do well to see what Irving Kahn can teach us about investing, because he lived through more than a century of stock market history, and was actively investing through most of it. (Even at the age of 108, he was commuting to his Manhattan office several days per week.)

Quite a life
There are many interesting aspects of Kahn's long life. For one, he and Buffett learned from the same investing guru, Benjamin Graham, considered the father of value investing. Value investing has as a central tenet the importance of margin of safety, and that training served Kahn well: "I learned from Ben Graham that one could study financial statements to find stocks that were a 'dollar selling for 50 cents... He called this the 'margin of safety' and it's still the most important concept related to risk."

In the months leading up to the great stock market crash of 1929, Kahn recognized -- unlike most investors (many of whom were really speculators, he has noted) -- that stock prices were being bid up beyond reasonable levels. So he took action, borrowing $300 (worth about $4,000 in today's dollars), and selling short 50 shares of the Magma Copper company's stock, which had been soaring. After the crash, he had nearly doubled his investment. Not many people made money in 1929!

Kahn went on to found the Kahn Brothers Group hedge fund company with two of his sons. It's still around today, with a reportable stock portfolio valued near $600 million as of the end of 2014. Its top holdings include Citigroup, Merck & Co., and Pfizer. 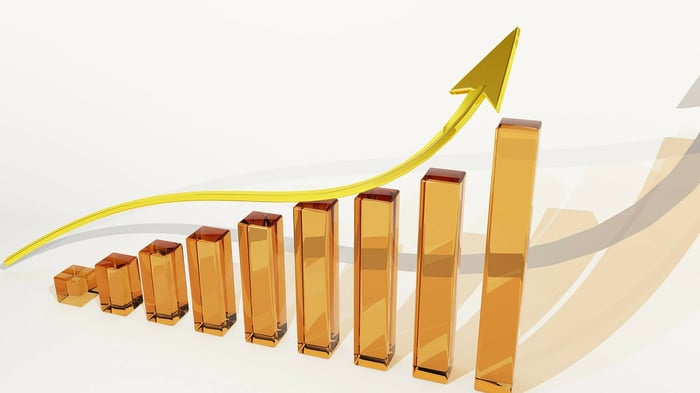 Over a long time, a patient investor can build a lot of wealth.

Investing wisdom
Kahn's life and success offer many lessons for us, starting with the value he placed on margins of safety and seeking undervalued stocks instead of chasing whatever was in favor, as many sheep- or lemming-like investors do.

Back in 1977, Mr. Kahn offered seven investing guidelines, which included, "Don't depend on recent or current figures to forecast future prices," "Capital is always at risk unless you buy at better than average values," "Don't trust quarterly earnings," and "Look beyond the one or two largest companies in a given industry."

Overall, they support digging deep into a company and industry, looking beyond a few numbers that management can sometimes manipulate, and being on the lookout for smaller gems, which can grow more briskly than their larger, more established counterparts. Kahn mentioned that his aim as an investor was "to know much more about the stock I'm buying than the man who's selling does."

One characteristic of great investing that Kahn has cited is patience: "You gain much more by slow investing and concentrating on what you know, than on fast investing, which is nothing more than gambling." That's a critical point, because while many day traders and others who buy and sell frequently may be looking for frequent small gains, patient long-term investors can see their holdings double, triple, and even grow in value tenfold or more. Big wealth is often built by just hanging on and doing nothing, as Buffett has noted, as well.

Kahn's investing principles, such as seeking a margin of safety, helped him get rich.

Patience and opportunity-snatching are a particularly good combination: In a 2014 interview, Kahn explained: "I study companies and think about what they might return over, say, four or five years. If a stock goes down, I have time to weather the storm, maybe buy more at the lower price. If my arguments for the investment haven't changed, then I should like the stock even more when it goes down."

Interestingly, Kahn might have ended his life even richer than he was, because he reportedly kept close to half his assets in cash: "If you command a lot of cash, you can be wrong and still not have to worry." That's very true, and a smart move for someone with more than enough money.

For those of us who are trying to build a nest egg for retirement, though, it can be counterproductive to not have most of our cash deployed into long-term stocks. Keeping some around for an emergency fund or short-term needs is fair, and we might even have another stockpile available to permit us to pounce on rare great opportunities that materialize, such as bargains that abound in the wake of a market crash.

When it comes to stocks, Kahn was rather balanced, favoring solid blue chip businesses such as Procter & Gamble, which made consumer necessities, as well as companies in emerging technologies – such as, at one time, radio and movies. The former kind of stock can deliver a growing stream of dividend income, while the latter offers the chance of more rapid growth.

In a quest for wealth, it's also good to be frugal. Kahn's life wasn't one of deprivation, but he mostly lived modestly, not taking up golf, forgoing a weekend house or country-club membership, and only traveled when he had to. Many times, he'd walk home for lunch instead of eating out at a restaurant.

Finally, it helps to actually enjoy investing, as that will keep you paying attention to your holdings and the market. After Kahn's wife of 65 years passed away, he was even more focused on his work, noting that, "I couldn't find another person or occupation that had as much interest for me as economics," and adding, "I get a kick out of seeing who's going to come out ahead in this race."

Longevity tips
Alas, when it comes to longevity, Kahn and family members seem to agree that what got him to his ripe old age -- with two siblings also becoming centenarians -- was mostly the right kind of DNA and good luck. Buffett has promising DNA going for him, too, as his mother died at the age of 92.

As for us? Well, perhaps we'll reach age 100 or beyond; but no matter how long we live, we can improve our investing performance by taking some inspiration from Irving Kahn.