Please ensure Javascript is enabled for purposes of website accessibility
Log In Help Join The Motley Fool
Free Article Join Over 1 Million Premium Members And Get More In-Depth Stock Guidance and Research
By Bradley Seth McNew - Jun 10, 2015 at 8:02AM

"Healthiest" may not be as good as "healthy" for future growth. 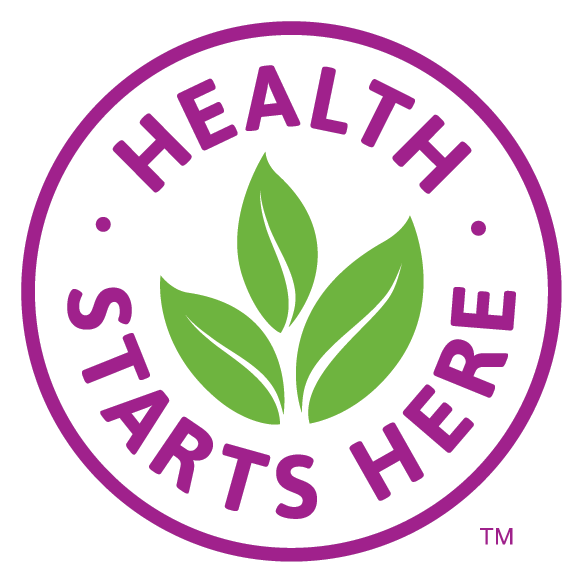 Healthiest vs. just healthy
Whole Foods uses its "Health Starts Here" campaign to point out its various awards, ratings, and guideline compliance to show why its products are the healthiest in the industry, and why its higher-quality food resonates so well with increasingly health-conscious consumers. There's no denying that Whole Foods is at the top of most lists of healthiest grocery stores, such as the healthiest grocers list from Health.com.

But is this a competitive advantage that can be sustained over the long term? As other grocery chains catch up, the gap between "healthiest" and just "healthy" may not be as much of an advantage as previously thought. By being a "just healthy" option, but with the ability to appeal to a more mass market of consumers, other grocers are catching up fast.

Competition isn't creeping up, it's sprinting
Whole Foods' competitors have obviously discovered the market opportunities in natural and organic foods, and may start beating Whole Foods at its own game. The Kroger Co. (KR 1.51%), Safeway, Wal-Mart Stores (WMT 0.08%), and other mainstream grocers have all jumped on the organic-food band wagon and most of them are able to offer their organic and natural options at a lower cost than Whole Foods.

This mass-market natural-food approach has led to a massive increases in sales. For instance, in 2014 Kroger sold nearly $2 billion worth of its own natural and organic exclusive brand called "Simple Truth." Some analysts expect that by 2017, Kroger will actually beat out Whole Foods to be the largest seller of natural and organic food.

Why mass market health food could be bad for Whole Foods
Whole Foods is not in an industry where the product can move forward by leaps and bounds to attract new consumers. It's not like an electronics company like Apple (AAPL 2.45%)that can have a breakthrough product that changes the industry. Organic food is very different from smartphones in that Whole Foods is pretty much already selling items in the luxury end of the industry without the ability to really innovate its competitors out of the field. The real competitive differences are on quality and price, and lately consumers are telling WFM that competitors' options -- perhaps of slightly less quality and cheaper -- will do just fine.

What to expect in 2015
The figures are drawn from fiscal-year data and end in 2014. However in the most recent quarter reported, Whole Foods same-store sales growth was even lower, down to just 3.6%. These are same-store sales, so new store sales could provide a boost in revenue and earnings. However, with around 40 new stores planned for 2015, these new stores won't make up for same-store growth dropping to around 3%.

Clearly Whole Foods Market is losing some of the competitive advantage it had in the past as companies like Kroger and Safeway offer more mass-market-friendly healthier-food options. WFM investors should be looking at how Whole Foods can keep "America's Healthiest Grocery Store" a real competitive advantage worth a long-term investment rather than letting it fade to just a catchy trademarked phrase.