America has the world's largest arms market -- but it's not the largest market for arms. (For sheer size of opportunity, it's hard to beat a continent.) 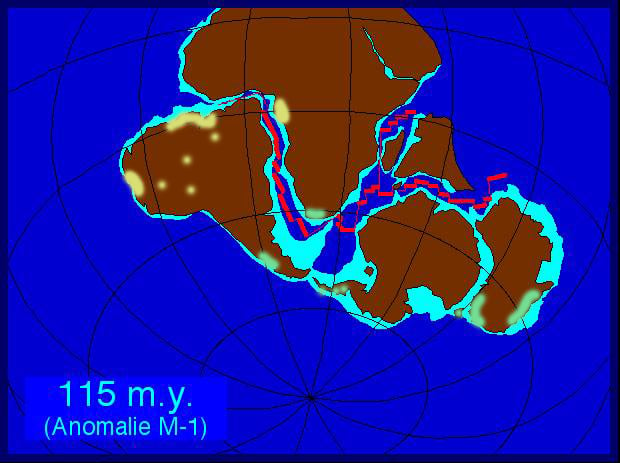 In geological terms, the continents of South America and Africa finally and decisively split off, one from the other, about 140 million years ago. Today, Brazilian aircraft manufacturer Embraer (ERJ 1.64%) is aiming to reunite the two continents -- through arms deals.

Enter Embraer
Even if you're an investor focusing solely on U.S. stocks, the chances are good you've at least heard of Embraer. Partnered with U.S. defense contractor Sierra Nevada Corporation, it's the company building modern turboprop fighter planes to provide air support for U.S. and allied soldiers in Afghanistan. Embraer was also recently contracted by the U.S. Department of Defense to provide six new A-29 Super Tucano fighter planes to the Lebanese air force.

And yet, Brazil's Embraer does pretty well for itself selling airplanes -- even without help from the U.S. government. According to military hardware website Deagel.com, the company has sold more than 750 "Tucano" fighter planes since introducing the model three decades ago. The latest version of the Tucano, the Super Tucanos heading to Afghanistan and Lebanon, is currently in use by 10 air forces on three continents, says Embraer.

Last month, DefenseNews.com reported the landing of two more contracts that will lift these numbers even higher.

An A-29 Super Tucano in action. Source: Embraer and Sierra Nevada Corporation.

Into Africa
Specifically, the militaries of Mali and Ghana have both contracted to buy a total of 11 new Super Tucano light attack planes -- six for the former, and five for the latter.

In press releases describing the sales, Embraer declined to reveal purchase prices. However, assuming the West African nations are buying packages of aircraft, engines, munitions, and training similar to that referred to in the Lebanese deal, for example, this would imply total revenue of nearly $850 million from the Mali and Ghanaian contracts.

That's a big deal for a company as small as Embraer, which sports only a $5.5 billion market capitalization and annual sales of just $4.8 billion. In that context, $850 million in arms sales could account for nearly 18% of Embraer's total annual revenues, and 66% of its annual revenues from defense and security products.

Even more importantly, revenues from such D&S products are the most profitable revenues Embraer earns, generating 10.1% operating profit margins for the Brazilian planebuilder, or nearly half a percentage point richer profits than Embraer earns from its larger Commercial Aviation division.

The upshot for investors
In a dangerous world, and one hungry for top-notch military hardware -- at budget prices -- Embraer is well positioned to supply cheap, effective fighter planes to developing nations that want them. That this segment of the aerospace market just happens to be Embraer's most profitable is proverbial icing on the cake.

Embraer's A-29 Super Tucano may not look like much -- but it doesn't cost much, either. For customers and investors alike, that could be a plus. Source: Embraer.

Fool contributor Rich Smith does not own shares of, nor is he short, any company named above -- but The Motley Fool recommends Embraer-Empresa Brasileira. You can find Rich on Motley Fool CAPS, publicly posting his stock picks and pans under the handle TMFDitty, where he's currently ranked No. 301 out of more than 75,000 rated members.