Netflix's (NASDAQ:NFLX) biggest international launch yet is just days away. On Wednesday, Sept. 2, the streaming service will be made available in Japan — home to 36 million broadband households and over 100 million Internet users.

Based on U.S. penetration levels, Netflix could win as many as 14 million new subscribers there compared to the 23 million it has across all of its international markets. Just don't bank on a quick bounce in Japanese customers. CEO Reed Hastings has warned investors to keep their expectations low. A batch of firmly established competitors means that "Japan will probably be our slowest market to get to certain penetration thresholds," he said in last month's quarterly conference call.

In addition to the usual streaming video rivals like Amazon and Google, Netflix will have to win market share from local providers including GyaO, Tsutaya, Niconico -- plus the cell phone carriers NTT Docomo and KDDI.

Yet it's still attacking the opportunity using its strongest weapon: aggressive pricing.

A crazy-good deal
The roughly $8 per month Netflix will charge for its standard service in Japan makes it a better deal than even what new U.S. subscribers are getting. It's also far below the $19 price that Hulu launched at in 2011. In fact, Netflix is aiming to learn from several of Hulu's Japan-launch mistakes. "Our pricing will be more aggressive than theirs was," according to Hastings. "We will have local content and we've got more experience than they had at that time." 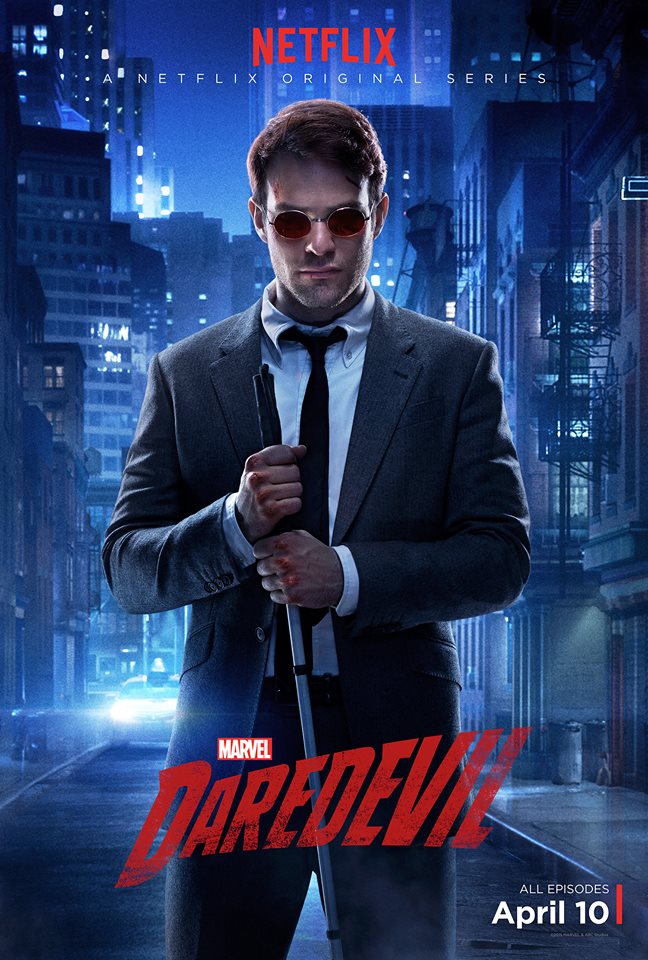 The portfolio of global content will also be stacked. Netflix offers a huge selection of world-class original series at launch, including Daredevil, Sense8, Unbreakable Kimmy Schmidt, and Orange is the New Black. What's most interesting about the exclusive show lineup is that almost none of the new series were available before Netflix last raised its monthly prices.

In other words, more than 50 million global subscribers thought $8 a month was a good deal for the streaming service — even before the company jacked up its content spending to a $6 billion annual pace from $3 billion two years ago. That's strong evidence that Netflix could easily charge significantly more for its current service, both in established markets and in new territories like Japan.

But profitability isn't the goal right now. Instead, Netflix is using low prices as a tool to reach dominant global scale before any competitor can. And the strategy is working. Netflix posted accelerating subscriber growth last quarter and management forecast more of the same for the third quarter.

Taking it slowly
The company isn't limited to general pricing changes to goose profitability. Its tiered service plans provide an easy path to having subscribers self-select for higher monthly bills. Average revenue per user has inched higher by 5% in the last year due to customers moving up from basic plans to the two-stream, high-definition, and ultra-high def options. Netflix can also scale back on the pace of new content spending at any time.

But the current strategy of more exclusive content paired with rock-bottom pricing is not changing any time soon, which means substantial profit growth is still a ways off. Long-term investors may have to wait for five years or longer before Netflix decides to ask customers for something in the neighborhood of the $15 per month that HBO Go charges.

In the meantime, management is happy to accept lower profits as it builds up a global market share lead. Only after that's accomplished will it be time to bring service prices more in line with the value that subscribers perceive. "Over the next decade I think we will be able to have more and more content and add more value," Hastings said in July. "And then we'll be able to price that appropriately."