Please ensure Javascript is enabled for purposes of website accessibility
Log In Help Join The Motley Fool
Free Article Join Over 1 Million Premium Members And Get More In-Depth Stock Guidance and Research
By Anders Bylund, Alex Dumortier, CFA, and Daniel B. Kline - Sep 3, 2015 at 9:00AM

Is this the next mainstream winner in the social networking sector or just another forgotten failure in the making? 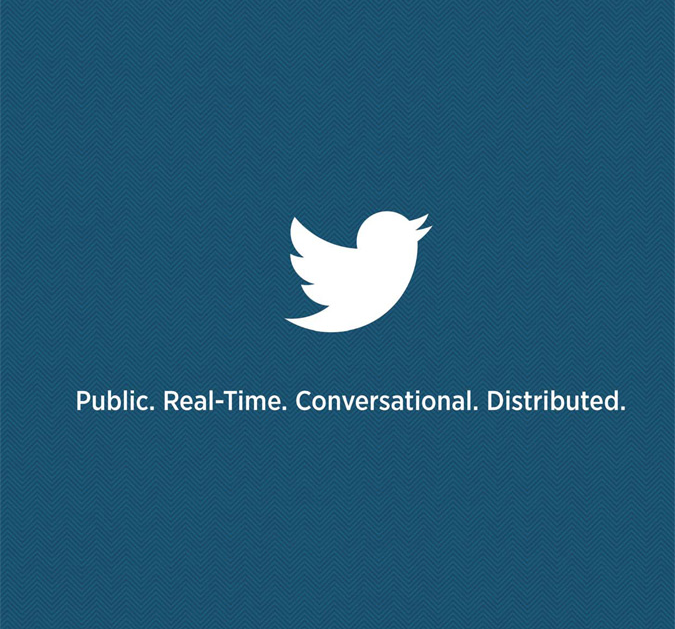 I shall be telling this with a sigh
Somewhere ages and ages hence:
Two roads diverged in a wood, and I --
I took the one less traveled by,
And that has made all the difference.

MySpace wrote the playbook for the early days of social networking. Acquired for $580 million in 2005, the site was reportedly worth as much as $12 billion three years later. But MySpace ultimately failed to find the right balance between user appeal and profit, allowing Facebook (FB 1.83%) to step in and dominate the social networking world.

Today, Twitter (TWTR 1.65%) stands at a crossroads. Valued at nearly $19 billion, fans and investors hope that the service could follow in Facebook's footsteps and create a $250 billion market monster. But Twitter's user growth is deflating, and a plunge into obscurity along the same lines as MySpace always looks like a terrifying possibility.

Which road will Twitter take from here? We asked a few of The Motley Fool's top technology specialists to weigh in on this important question, and -- no surprise -- they came up with a broad spectrum of analyses.

Take a walk into that yellow wood to explore both roads (and the shrubs in between) right here:

Anders Bylund (Twitter as the next MySpace): I've been using Twitter since 2009. At first, I kept my nonexistent followers up-to-date with my lunch plates and the weather in Tampa. Tried my hand at hashtag conferencing and followed other users simply because their feeds looked interesting. You know, the way Twitter itself hopes you might use the service.

But that relationship ended quickly. Just a couple of months later, I found myself overwhelmed by the sheer volume of thinly veiled ad copy in my Twitter stream, and spent much less time looking at it. Then I became part of the problem, treating my own Twitter account as another place to promote my own favorite articles. I see no reason at all to actually read my incoming feed anymore, and I'll run a highly specific search if I'm ever interested in the kind of real-time news the service is famous for.

If I were alone on this negative journey, Twitter wouldn't have a problem. But I'm not, and it does. In fact, my Twitter journey appears to be surprisingly typical.

In the recently reported second quarter, Twitter CFO Anthony Noto complained that his company "did not see organic growth, positive seasonality or growth initiatives." Furthermore, everyone knows what Twitter is nowadays, but only the most hard-core "early adopters and technology enthusiasts" actually use it.

Twitter has hit a glass ceiling, defined by that appeal to a very limited demographic. Moving beyond that and into mainstream culture is essential to growing any further.

That's what happened to MySpace, and the service never broke through. When Facebook showed up with a far more user-friendly social network, MySpace was already dying from a lack of organic growth.

I don't see how Twitter could punch its way out of this deadly corner. Reigniting a passion for a former favorite is hard enough. Turning a weird niche service into an everyday must-read is even harder. In this case, Twitter must walk a fine line between unprofitable growth and user-repellant advertising.

I think it's downright impossible. Sadly, Twitter is following in MySpace's unfortunate footsteps. 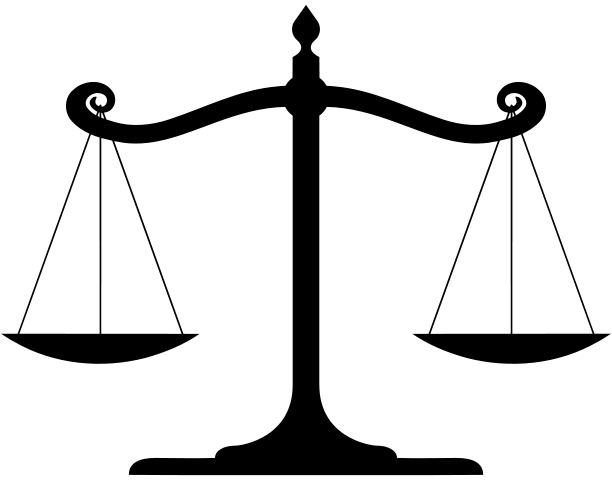 Like MySpace, Twitter is a niche service. However, it appears to serve a bigger niche than MySpace did (or it monetizes that niche more effectively). Indeed, Twitter's 304 million monthly active users constitute more than twice the user base of MySpace at its peak, while its $1.8 billion in trailing-12-month sales are also more than twice the annual revenues MySpace generated in its best year (close to $800 million in 2008).

Although Twitter has yet to figure out exactly what it wants to be, I think it likely has a decent advertising-based business model under the hood with significant value. Nowhere near the roughly $40 billion in market value Twitter achieved in December 2013, mind you, but probably at least a couple of orders of magnitude greater than the $35 million News Corp received when it sold MySpace in 2011.

As far as becoming the next Facebook, that cannot happen without reimagining the fundamental structure of Twitter's platform such that it would be a different service altogether... more like Facebook. There is already one Facebook; there won't be two of them.

Even if Twitter's user base were to continue growing at the linear trend rate it established between March 2010 through last June -- a scenario that I think is very aggressive (and highly unlikely) -- it would only reach 470 million monthly active users at the end of 2017, or less than a third of Facebook's user base today .

Daniel Kline (Twitter as the next Facebook): Twitter has struggled to make money, but it has not had a hard time reaching a massive audience. There was a time the same thing could be said about Facebook. It's a frustrating problem for investors, but it's much more solvable than being a company that's good at monetization and bad at reaching an audience.

The company had 316 million average monthly active users for the second quarter, up 15% year over year and compared to 308 million in the previous quarter. Those aren't Facebook numbers, but the vast majority of companies would envy a user base that large.

Twitter's biggest challenge has been making money off those people, and even that improved in the most recent quarter. In the second quarter, the company reported revenue of $502 million, up 61% year over year. That's a big improvement and suggests that the social media brand can overcome its money struggles.

That might require new management or a new approach from existing leaders, but Twitter has already achieved the hard part. It's an integral, useful product for hundreds of millions of people. Revenue will follow that eventually.