Commercial construction is an industry that spans multiple sectors. Here are some interesting players to watch in this diverse space.

When looking at the construction market, the easiest way to break it up is between residential and commercial construction. Residential is pretty easy -- homes. Commercial, on the other hand, is a bit more complex. Federal Realty Investment Trust (FRT), Cemex SAB de CV (ADR) (CX -1.02%), and Jacobs Engineering Group Inc (J 0.39%) are three companies to watch in commercial construction that show just how broad this market really is. 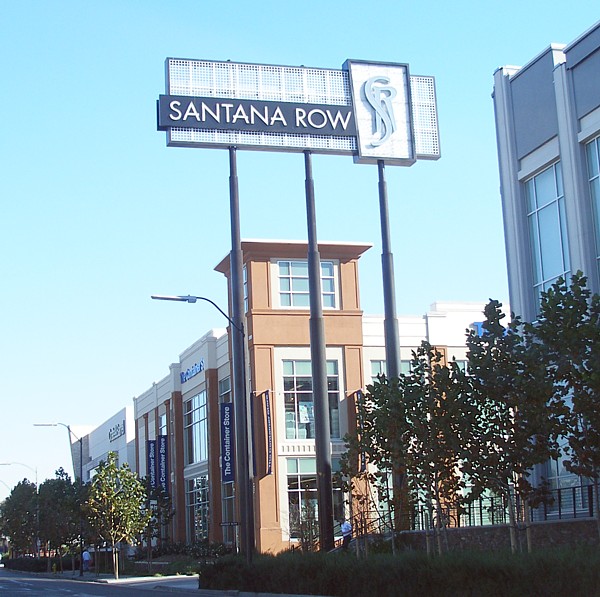 Federal Realty's real skill is in creating mixed-use developments. Its more ambitious work includes residential, retail, and office space. Effectively, the company is creating places where people live, work, and play. This fits into the commercial space well because the projects, such as Santana Row in California, are built in phases over many years.

This creates relatively low-risk future growth opportunities and makes Federal Realty look far more like a commercial construction company than just a run-of-the-mill REIT. So if you're looking at the space, don't get too caught up with the word "construction." A company like Federal Realty might be more to your liking.

Construction ...
That said, construction is a big part of the commercial construction industry. There are a lot of players in the space, though most do more than just build things. For example, Jacobs Engineering is definitely in the building business, but its services go well beyond that, encompassing everything from planning a construction project to running buildings that have already been built. And it works for both the private sector (i.e., companies), and the public sector (i.e., governments).

Unlike Federal Realty, which is focused on major U.S. markets, Jacobs' business spans the globe, a trait that most large engineering and constructions firms share. North America makes up around two-thirds of the company's revenues, but the rest comes from the rest of the globe.

A key metric to watch here is backlog, which represents the work Jacobs has lined up for the future. A large and growing backlog is preferable. Keep in mind, however, that global economic trends will have a big impact on the company. For example, falling oil prices will probably put a crimp on the company's business in that sector. And a slowdown in China's growth will probably mean less work in Asia. 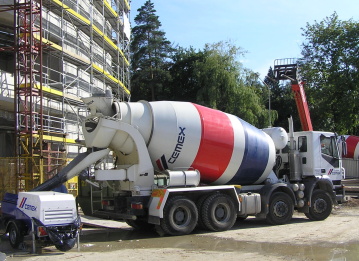 Suppliers are important, too
But before you go off and look at companies that focus on building things, step back: Nothing gets built without supplies. A great company to think about there is Cemex, the giant global cement company. This is really going back to the foundation of the industry, since cement is the basic building block of things from roads to, well, foundations and walls.

While Cemex is a global business, northern Europe, the United States, and Mexico make up around 70% of revenues. So those are the big markets to watch here. And like Jacobs, Cemex does more than just mix cement, its other businesses include aggregates (crushed rocks, for example), roof tiles, pipes, and pre-formed concrete blocks. But all of these things go right into the construction industry, with many firmly on the commercial side of things.

Think big
If you're watching the commercial construction space, the easy answer is to focus on construction-oriented companies such as Jacobs Engineering. However, that misses some really interesting opportunities in less obvious places. Federal Realty Investment Trust is a great example. And make sure to include suppliers such as Cemex, since nothing gets built without the things this company and its brethren provide to construction markets around the world.