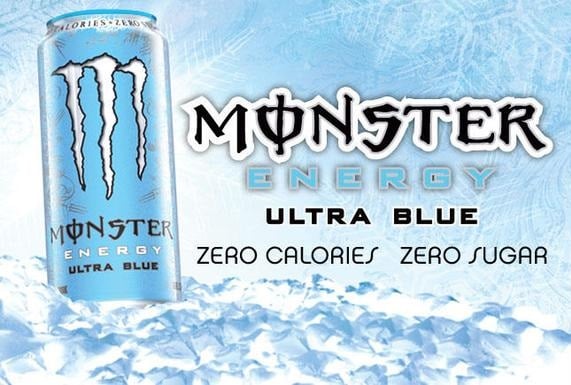 The impact that Monster Beverage (NASDAQ:MNST) has had on the beverage industry is impressive given how mature the market was when Monster entered it. Initially going up against giants like Coca-Cola (NYSE:KO), Monster not only survived and competed effectively against much bigger rivals but also ended up collaborating with Coca-Cola on key initiatives. Coming into its third-quarter financial report, Monster Beverage investors were a little uncertain about whether the company would be able to restart its growth engines, but Monster's results quelled concerns that arose in last quarter's slightly downbeat results. Let's look more closely at Monster Beverage's latest quarter to discover how the company managed to bounce back.

Monster Beverage's results perk up in a big way
Monster Beverage's third-quarter results brought growth back to the beverage giant. Net sales climbed 19% to $756.6 million, easily topping the 16% growth rate that most investors were expecting to see from Monster. On the bottom line, Monster posted even more impressive results, with a 44% jump in net income to $174.6 million. That equated to earnings of $0.84 per share, beating the consensus forecast by $0.03 per share.

Looking more closely at Monster's numbers, the report is easier to decipher now that the company's operations have become simpler. The strong dollar hurt Monster's results, costing the company roughly four percentage points of net revenue growth due to poor foreign currency performance. On the other hand, Monster got a boost from customers making the smart move to stock up on its products before a scheduled price increase became effective at the end of August. The company believes that those decisions added roughly 1.5 percentage points to its sales figures for the quarter. Monsters gross margins rose nearly eight full percentage points, and operating-expense increases were held in check, helping to drive earnings higher.

Monster Beverage's business metrics were once again mixed. Case sales soared more than 30%, but average net sales plunged by almost a full dollar to $9.31 per case. Monster also introduced a new concentrate segment, which accounted for about $70 million in sales for the company. Sales to international sources jumped 25% to $170.6 million during the quarter.

Monster Beverage CEO Rodney Sacks kept praising the company's progress with its strategic moves. "We are pleased to report good progress on the implementation of our strategic alignment with Coca-Cola bottlers," Sacks said. "In the United States, we are seeing continued improvement in distribution."

Can Monster Beverage keep growing?
As predicted, Monster Beverage also moved forward with its plans to undertake some major repurchases of its stock. The company said it repurchased 2.9 million shares at an average price of just under $134.50 per share, adding up to a total of roughly $390 million. The company said it has started to tap its new $500 million repurchase program, having exhausted its 2013 authorization during the quarter.

Yet the more important aspects of Monster's strategy involve international distribution, which the Coca-Cola partnership has made possible. The company expects to entire the Russian market by the end of this year, and it is still working out its strategy for the key Chinese market. With so much untapped potential in international markets, using the distribution agreement to boost its overseas presence could be a huge driver for future growth for Monster.

Investors in Monster Beverage were quite happy with the results, as the stock soared more than 8% in after-hours trading following the announcement. Monster has great potential to produce even better growth in the future, and with Coca-Cola's big stake in the beverage company giving it continuing incentive to render assistance, Monster appears to be on track to refocus its efforts on building up even more positive momentum for the rest of 2015 and beyond.