Our Foolish contributors think that both new and seasoned investors should have a firm grasp of these 5 investing metrics.

In general, I look for companies with a minimum interest coverage of 2.5 times, but higher than this is preferable. For example, one of my portfolio's core holdings, Realty Income (O 0.07%), has interest coverage of 4.2 times. What this implies is that even if an economic catastrophe wiped out 76% of Realty Income's EBIT, the company could still afford to pay its creditors.

Take Amazon (AMZN -1.35%) as an example. Since the company is constantly plowing its profits back into the business to drive growth, its P/E ratio is next to useless in determining value. However, if you look at the price-to-sales ratio for Amazon you get a better idea of its valuation. 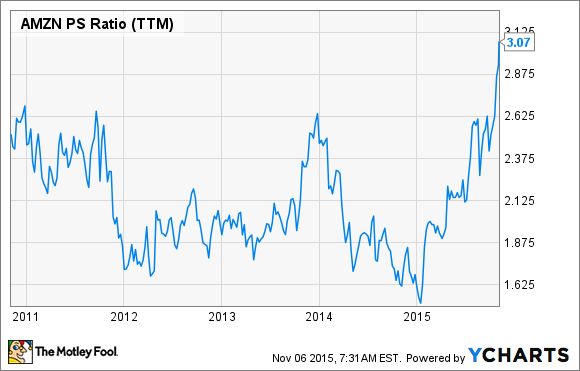 Different industries and businesses tend to have different ranges of gross margins. Compare the gross margins of peers and you can see how well a company is competing against its closest rivals. For example, Chipotle Mexican Grill's (CMG -0.07%) gross margin was recently near 28%, while that of McDonald's (MCD 1.31%) was 38%, showing that it costs more for Chipotle to produce its offerings, which is not surprising given that it differentiates itself as offering higher-quality ingredients.