The two companies plan to merge and then split into three separate entities. Is there any way to tell how this will shake out? 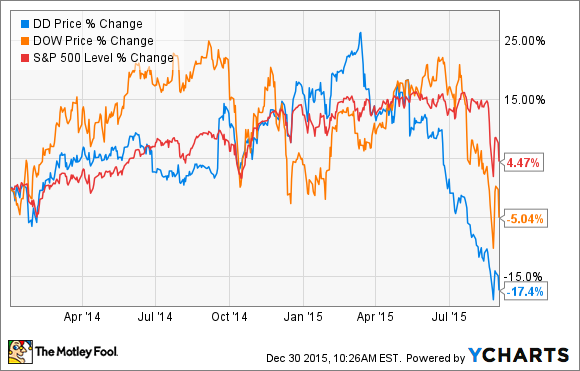