Here's a glimpse into the investing world of Carl Icahn,Jim Chanos, and Steve Cohen. 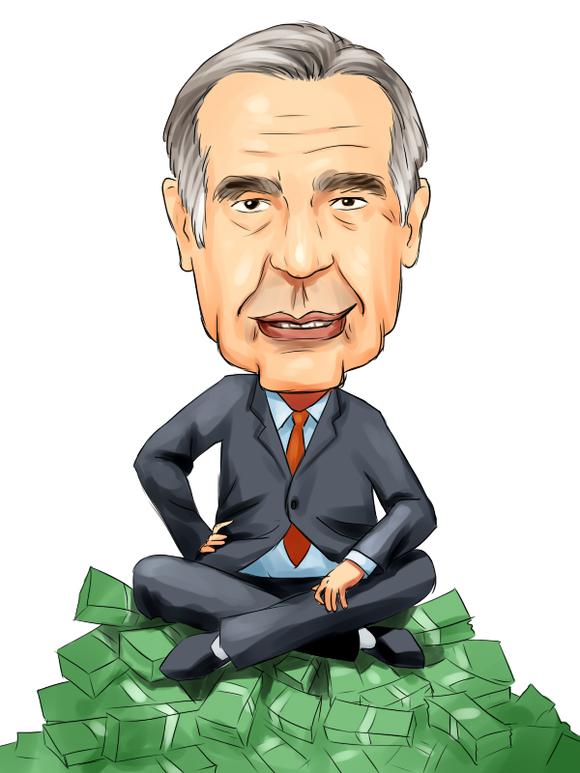 Many investors watch when and where billionaire investors put their cash to work. Heck, entire websites have been created to track such information. Whether you're just curious about the stocks some of the world's greatest investors are interested in or you're trying to clone their success, keeping abreast of what's going on can be a powerful tool for the individual investor. Here are three stocks billionaires are buying.

Tim Green (Hertz Global Holdings): Car and equipment rental giant Hertz Global Holdings (HTZG.Q) has had a rough few years. Since peaking above $30 per share in late 2014, the stock has lost two-thirds of its value, erasing all of the gains investors enjoyed over the previous few years. Hertz was forced to restate its financial results after accounting issues cropped up, leading to the resignation of its CEO and a general state of turmoil at the company. 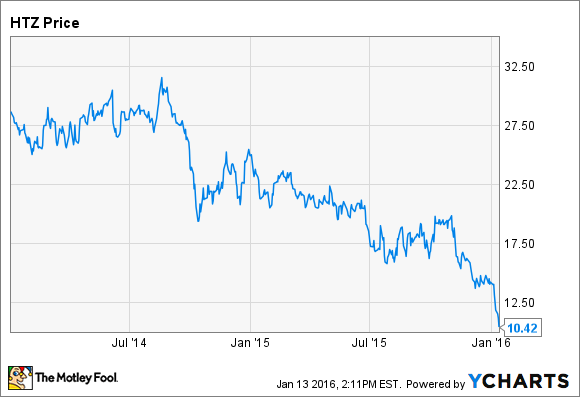 But one billionaire, Carl Icahn, is betting big on Hertz. Icahn began buying shares of Hertz in 2014, building an 8.5% stake in the company, with the goal of pressuring management to make changes. Icahn has added to his stake over time, buying more shares as recently as December of last year. This latest purchase brought his stake up to 14.3%.

Hertz is in turnaround mode: Sales are slumping, but the company expects to return to growth in 2016, finishing off its $300 million cost-cutting program and improving fleet utilization rates. Hertz plans to spin off its equipment rental business sometime this year as well, potentially unlocking additional value for shareholders. Icahn clearly sees value in Hertz despite the company's currently depressed results, and if Hertz can follow through on its initiatives, the stock could prove to be severely undervalued.

Tyler Crowe: One stock that seems to have a bunch of lovers and haters among high-profile investors is Cheniere Energy (LNG -1.03%). Jim Chanos announced back in in September he was shorting the company because of the company's frothy valuation. Then just last month. Icahn used his large stake in the company to get some of his people on the board that eventually led to the ouster of founder and CEO Charif Souki. One billionaire investor who has been building a billion-dollar position in the company the whole time, though, is Seth Klarman of Baupost Group.

Based on three big-time money managers taking opposing positions, it's easy to see that Cheniere is a pretty polarizing stock. The company is looking to take the massive supply of natural gas the U.S. finds itself with after unlocking it from shale and exporting it to gas-starved places like Europe and Japan, where prices for gas can be more than three times. Even though the cost of liquefying and transporting that gas via ship is very high, the difference in price still translates to some impressive profits based on the contracts that Cheniere has signed.

In the long term, there looks like there is definitely something to the investment thesis, but as Chanos pointed out at the time, you're paying an awfully hefty premium to buy shares today to get that profit stream that isn't expected to fully come on line until 2021. With shares down close to 50% since that time, though, perhaps it's becoming a more compelling investment again.

Daniel Miller: Steve Cohen has had an extremely successful career and is widely known as one of the best traders in the world. Cohen's Point72 Asset Management is worth more than $12 billion and one of its top positions is Microsoft Corporation (MSFT -2.20%). It's a pretty popular position as Insider Monkey noted Microsoft was one of the most popular stocks among hedge funds at the end of the third quarter.

Microsoft announced in early January that its Windows 10 OS is operating on more than 200 million devices around the world, and whether it's providing software to run computers, data centers, and servers or providing a cloud platform, it's clear that Microsoft's massive size provides scale and other advantages for investors.

Another major positive for investors considering buying shares of Microsoft is the company's cash flow generation. Microsoft generated over $26 billion in free cash flow during the past fiscal year, according to Morningstar, and has more than $85 billion in cash on its balance sheet. Also, it has invested billions into its Azure platform, which appears to be turning the corner and should become a source of growth down the road.

Shares of Microsoft are up roughly 85% over the past five years, and the stock made a sizable bounce higher during 2015. But as one of the most popular stocks in hedge funds, and such a huge chunk of cash on the balance sheet, many investors believe there's more upside in Microsoft's near term.

Daniel Miller has no position in any stocks mentioned. The Motley Fool owns shares of Hertz Global Holdings. We Fools may not all hold the same opinions, but we all believe that considering a diverse range of insights makes us better investors. The Motley Fool has a disclosure policy.

3 Companies That Will Thrive Long Term
395%