The numbers will matter, and subscriber additions will move the stock as always, but investors need to focus on the much bigger picture, too. 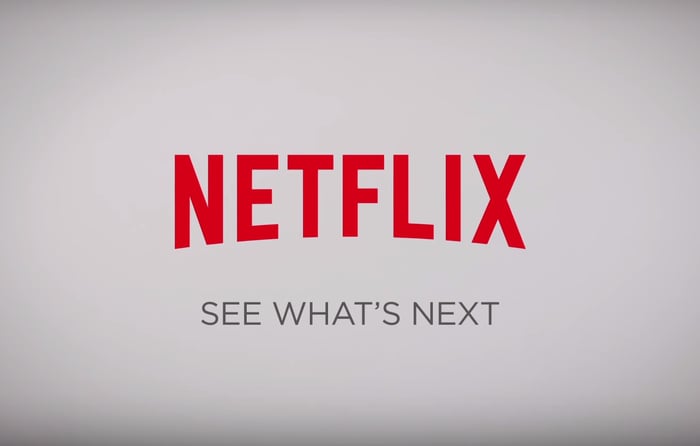 Netflix (NFLX 3.02%) will report results for the fourth quarter and fiscal 2015 on Tuesday, Jan. 19 after the close. On the heels of a surprisingly rapid global expansion, this report will be as much about what's coming next as it is about fourth quarter figures. Here's what you can expect.

By the numbers
The management team under CEO Reed Hastings and CFO David Well tends to offer fairly accurate forecasts. There is an official policy to share Netflix's own internal projections as public guidance. In the third quarter, subscriber additions guidance was within 2% of the actual result, and the operating income forecast was just 9% below the final tally.

With that in mind, Netflix expects to collect about $1.67 billion in fourth quarter global streaming revenue, which would be good for a 28% year-over-year increase. Domestic streaming sales are seen rising by 20% while overseas revenues should jump roughly 45% higher.

These sales would ride on the back of 1.65 million net new domestic streaming subscribers and 3.5 million new international accounts. Monthly subscription fees were raised in many markets between August and October. These increases should start to make an impact on the top line and contribution margins in the fourth quarter, though most of the effect will come much later when grandfathered accounts roll over to the new fees.

Netflix doesn't offer guidance for basic top line revenue, nor does it break out the domestic DVD segment in its forecasts either. But if recent quarter-by-quarter DVD declines hold steady, DVD sales should land near $150 million and make for a total top line forecast of roughly $1.82 billion.

On the bottom line, earnings are seen coming in at $0.02 per share. That's down nearly 90% from the $0.19 per share reported in the year-ago quarter.

Netflix already served the ruby red areas when the sepia territories joined the party. The company still wants to enter China, but might leave the other bright yellows alone. Source: Netflix maps, edited by author

The 130-nation elephant in the room
Now, Netflix had been planning to cover the globe in streaming services by the end of 2016. A careful step-by-step approach always looked likely, especially since the Asian Tiger nations of Hong Kong, Taiwan, South Korea, and Singapore had been specifically singled out for an early 2016 debut.

All of that changed on Jan. 6, when Hastings announced the immediate availability of Netflix services in every nation except for China, Crimea, North Korea, and Syria. That's more than 130 new markets in one fell swoop. Hastings and Wells have not yet discussed this explosive expansion in depth and will surely be grilled on this topic by analysts during the earnings call.

The 130 new international markets were not all drawn by the same brush. According to analysis from Finder.com, the new territories have widely different content catalogs. Additions like Lithuania and Tanzania have immediate access to some 2,000 movies and 500 TV shows right off the bat, while Morocco and Albania have less than 10% of that library.

These variations will change quickly, but it's hard to tell whether the gaps will close or only widen further. As Hastings said at the expansion announcement, the company is about to learn what works and what doesn't in each of the new markets:

From today onwards, we will listen and we will learn, gradually adding more languages, more content and more ways for people to engage with Netflix.

It's too early to expect any great takeaways from that process in Tuesday's report but keep an eye on the learning process across future quarters. This is a game changer.