From its hundreds of hours of new original content to its ambitious international rollout, here are the facts that define Netflix's successful 2015.

Last year was extraordinary for Netflix (NFLX 2.72%) as a business and as a stock. The company's compelling Internet-based streaming experience paired with an always-improving library of content drove member count, revenue, and viewing time higher. With the company reporting results for its final quarter of the year last week, here are eight fresh facts that define the company's outstanding 2015. 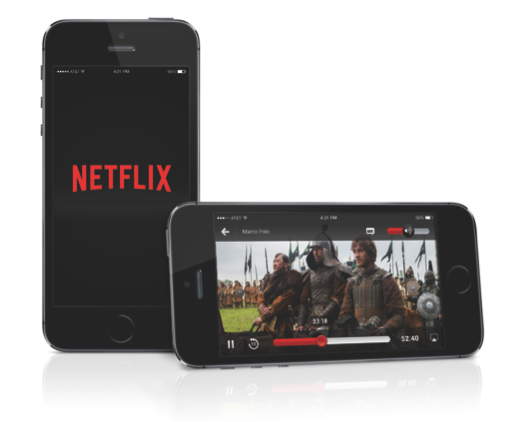 2. Netflix's market capitalization rivaled Time Warner's. Sure, it was only briefly. But the fact that this even happened is a testament to how far Netflix has come. Time Warner just isn't any competitor -- we're talking the parent company of HBO. 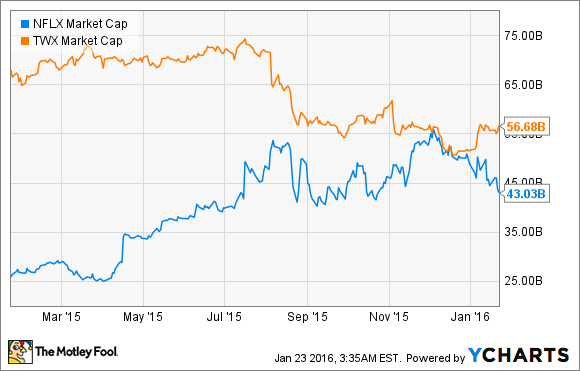 4. Total revenue increased 23%. Netflix revenue growth was driven both by an international expansion and price increases in key markets.

6. Netflix launched in 130 additional countries. Yes, the company took its international expansion very seriously in 2015. Netflix's addressable market of broadband homes expanded from 360 million at the end of 2015 to 550 million by the end of 2016. Netflix is now available essentially anywhere in the world except China.

Here's what management had to say about the ambitious plan in the company's fourth-quarter shareholder letter:

"Beyond the sheer volume of content, the breadth of our original programming will continue to expand with current plans for new seasons of 30 or so original series (including The Crown and The Get Down), eight original feature films, 35 new seasons of original series for kids, a dozen documentaries, and nine stand-up comedy specials."

Will 2016 have in store this same sort of success for Netflix? While it definitely looks like revenue and member growth will continue to rise at similar rates during the year, investors shouldn't expect another big year for the stock. With the stock twice as high as it was a year ago, it's already priced for long-term growth. But, despite a rosy valuation, the company's outstanding execution in 2015 makes this stock worth holding for the long haul.

Daniel Sparks has no position in any stocks mentioned. The Motley Fool owns shares of and recommends Netflix. The Motley Fool recommends Time Warner. Try any of our Foolish newsletter services free for 30 days. We Fools may not all hold the same opinions, but we all believe that considering a diverse range of insights makes us better investors. The Motley Fool has a disclosure policy.