CEO Tim Cook just publicly endorsed virtual reality. And the iDevice maker reportedly has hundreds of employees working on a product in the space. What's in the works?

Ahead of Apple's (AAPL 1.89%) first-quarter earnings call last week, I pondered whether or not the tech giant's interest in virtual reality could be bigger than the company was letting on. As it turns out, this is probably the case. During the Apple's earnings call, CEO Tim Cook officially stated the segment was not "a niche."

"I think it can be -- it's really cool and has some interesting applications," he continued, responding to a Piper Jaffray analyst's probing about Cook's "high-level thoughts" on the theme.

And this new information on Apple's endorsement of virtual reality was given more depth a few days after the earnings call when Financial Times author Tim Bradshaw reported the company had a "secret research unit" for virtual reality that is "working on next-generation headset technologies."

Here's the latest on the tech giant's virtual reality efforts.

Apple's virtual reality team may boast "hundreds of staff"
At least this is what FT asserts, citing "people familiar with the initiative."

As I've recently detailed, Apple has acquired a number of key executives in the space, including its most recent hire of Doug Bowman -- a computer-science professor at Virginia Tech who oversees the university's Center for Human-Computer Interaction. This team of "hundreds" is made up of both poached employees and "carefully targeted acquisitions," according to FT. While not all of Apple's acquisitions are made public, Apple acquired PrimeSense in 2013 and, according to FT, has now acquired Flyby Media, a company focused on mobile augmented reality.

Apple already has prototype headsets
"Apple has been building prototypes of possible headset configurations for several months," according to Bradshaw.

While Facebook, Alphabet, and Microsoft, have all debuted at least prototype and beta virtual reality products, Apple has remained the sole megacap tech company to not publicly join in with a known physical prototype. But with the company apparently months into several prototypes, according to FT, maybe Apple has been just as active in the space as its peers. 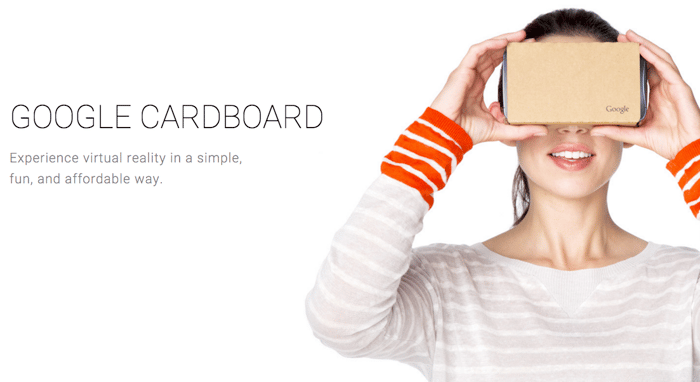 Indeed, it wouldn't be surprising if Apple has been investigating the space closely and even been very active in creating prototypes. The company has always been known for its secrecy and Cook has said emphasized that Apple still values secrecy today. So, a product may have, indeed, been in the works, though shrouded in Apple-like secrecy.

Nothing is certain
Apple is known for nixing product plans -- even at the last minute. So, even if these rumors about Apple taking virtual reality seriously are true, it's never certain that an Apple virtual reality product will see the light of day.

Furthermore, while Apple may have "hundreds" working in the space, this could represent a small investment for a company with several hundred billion dollars of cash, cash equivalents, and marketable securities on its balance sheet. Indeed, one other background project the company is rumored to be working on -- an electric car -- reportedly has a team of well over 1,000 working on this project. This dwarfs Apple's reported team in the virtual reality space.

While investors can attempt to track rumors of Apple's virtual reality aspirations and potential products, there's no reason to give such speculation any weight. Rumors concerning Apple's future products have always been rampant, and it's only with the final market product can the company estimate market potential -- especially when it comes to a product in an entirely new category. And even estimating the potential of a known Apple product hasn't proven to be easy.