The next generation of wireless connectivity is almost here. 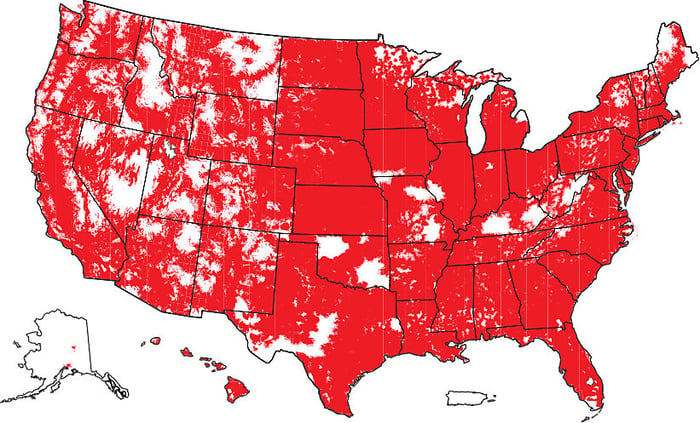 Don't worry if you've never heard of 5G wireless connections (they barely even exist yet). And the ones that do aren't even official 5G connections because no one can decide on what that even means yet.

But 5G is coming, and many wireless carriers and technology companies are already investing in the new technology. So here are five facts to know about 5G.

While U.S. wireless customers still trail other countries for wireless data speeds, 5G wireless may be able to help us catch back up. You can bet that over the next year or so you'll start hearing a lot from your carrier about how it's investing in the next generation of network connections, even if 5G connections are still a few years away.