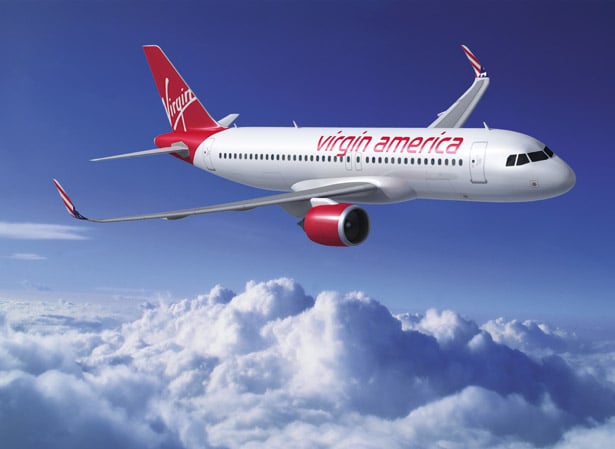 What happened with Virgin America this quarter?
Available seat miles for the fourth quarter increased 10.3% compared to the prior-year period, with Virgin America ending the quarter with 58 Airbus A320-family aircraft, up from 53 aircraft at the end of Q4 2014.

Total cost per available seat mile, or CASM, excluding special items, declined 10.1% compared to Q4 2014, to 9.98 cents. Virgin America benefited from a nearly 40% drop in fuel costs, which was partially offset by increases in compensation expenses and aircraft maintenance costs.

Additionally, Virgin America continues to generate strong operating cash flow, which totaled $23.8 million in the fourth quarter, and more than $197 million for 2015.

What management had to say
"Virgin America had a very successful 2015," said CEO David Cush in a press release. "We achieved the highest net income in company history, generated significant operating cash flow, continued to outperform the industry in domestic unit revenue growth and began growing the airline again. All the while, Virgin America continued to win awards, including being recognized as the 'Best U.S. Airline' in the prestigious annual Conde Nast Traveler's Readers' Choice Awards for the eighth consecutive year."

"We are excited about our growth opportunities in 2016 as we take delivery of five new Airbus A320 aircraft and continue to enhance our ancillary product offering," said Cush.