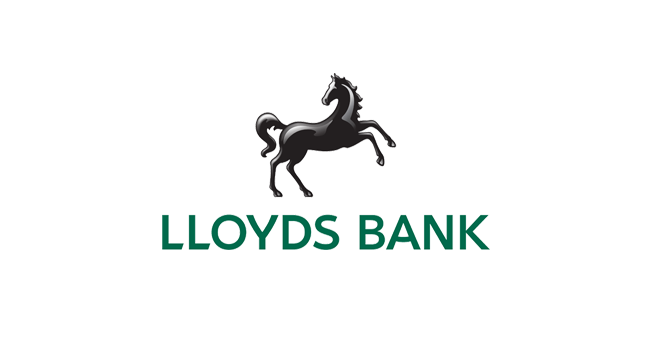 What: Shares of Lloyds Banking Group (NYSE:LYG) jumped nearly 14% today as of 2:10 p.m. ET as the bank surprised investors with a big dividend increase.

Now what: Investors see the increased dividend as a sign that Lloyd's can maintain its capital position, fund provisions for legal claims, and return capital to shareholders.

The company largely met analyst expectations this quarter even after a 2.1 billion pound provision for customer compensation stemming from the sale of "payment protection insurance" to its customers. It expanded the scope of mis-sold policies to 1.7 million cases, which led to the increased provisions this quarter.

Investors see a bigger dividend as an encouraging sign that outsized legal expenses may be in the rearview mirror.