The weight loss solutions company turned in a surprising net loss to end the year. Here's what investors need to know. 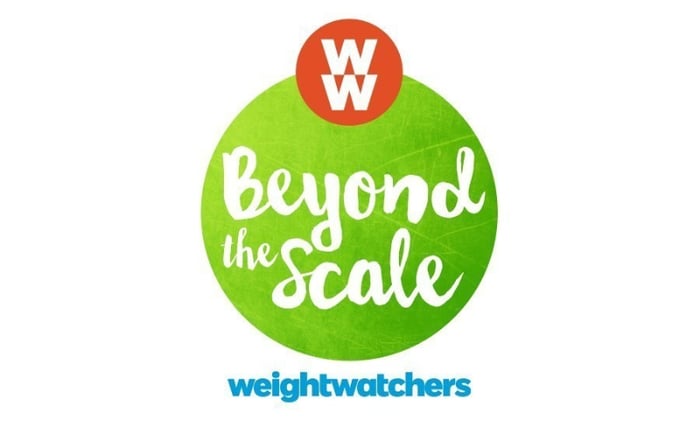 So what: Quarterly revenue fell 20.9% year over year (down 17.2% on a constant-currency basis) to $259.2 million, driven partly by fewer paid weeks in the quarter, but primarily by a 4.8% decline in active subscribers to roughly 2,389,600. That includes a 4.3% decline in Online subscribers to just under 1.4 million, and a 5.4% drop in meeting subscribers to just under 1 million. To Weight Watchers' credit, its subscriber declines are a marked sequential improvement over last quarter's 12.7% year-over-year subscriber loss -- something the company chalked up to strong recruitment following the December global launch of its new Beyond the Scale program.

Analysts, on average, were anticipating Weight Watchers would report adjusted net income of $0.02 per share on slightly lower revenue of $259.2 million.

With the launch of Beyond the Scale and SmartPoints earlier this winter, we introduced an entirely new Weight Watchers program, which is resonating with consumers. The partnership with Oprah Winfrey is off to a strong start. Our transformation momentum is building, with positive recruitments this winter season setting a solid foundation for revenue growth and increased profitability.

Now what: For the full fiscal year 2016, Weight Watchers expects revenue to climb in the low single digits from 2016, which should result in earnings per share between $0.70 and $1.00  -- that is, after incorporating a $0.12-per-share drag because of the increased share count from Oprah's equity investment and related option grant. Both figures were roughly in line with analysts' consensus estimates, which called for fiscal 2016 earnings of roughly $0.81 per share, and for revenue to grow 1.7%.

In the meantime, however, Weight Watchers anticipates reporting a $0.20-per-share EPS loss in the first quarter of 2016. According to CFO Nicholas Hotchkin in the subsequent conference call, that loss is the result of both Weight Watchers' lower starting active member base and the fact its first quarter "absorbs the brunt of marketing and other winter season expenses."

It seems, then, the market's violent reaction today came not because of its full-year guidance, but rather as a response to the fact Weight Watchers' surprising fourth-quarter loss will carry over into the first part of 2016. In the end, if Weight Watchers wants to get back on the market's good graces, it will need to prove its current lack of profitability is only temporary.