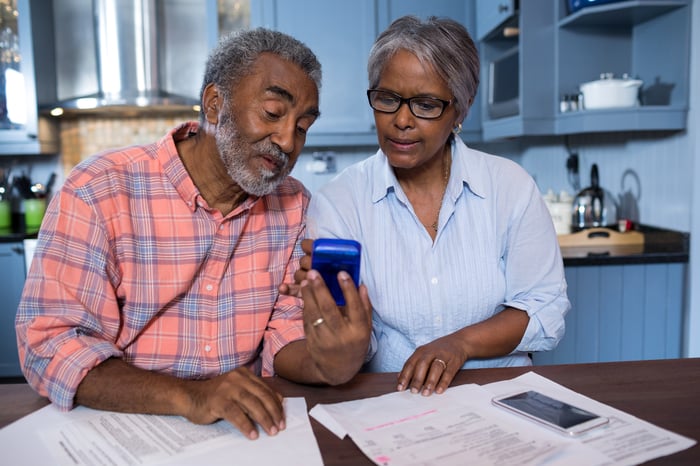 First, a bit of background
Social Security is a program designed to provide a safety net to older Americans.

To qualify for Social Security income, a person needs to earn 40 credits, which is the equivalent of 10 years of work. Individuals can start receiving discounted monthly Social Security benefits as early as 62 years old, but recipients must wait until full retirement age, which is currently 66, to receive 100% of their retirement benefit.

Overall, the Social Security system is a pay-as-you-go system. with payments made to current recipients funded by a 12.4% payroll tax on the income of current workers. That payroll tax is split equally between employees and employers, and it applies only to income of up to $118,500 per year.

In 2016, the average Social Security income paid to a retired worker is $1,341 per month, or $16,092, however, monthly payments can vary widely based on each individual's work history.

The monthly retirement benefit paid to retired workers varies widely, but most recipients receive between $700 and $1,800 per month in Social Security benefits. Those monthly benefits are determined by a complex formula. First, each year of income, up to predefined limits, is adjusted into current dollars. Then, the highest 35 years of income are added up and divided by 420 (the number of months in 35 years) to get an average of the income you've earned per month over your entire work history.

Because multipliers decline as income increases, people with higher incomes get less of their pre-retirement income replaced by Social Security income. 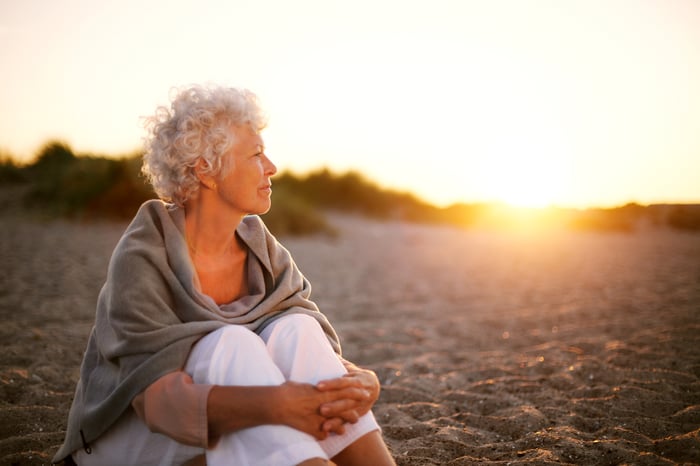 Therefore, it's widely believed that changes need to be made to Social Security to ensure its long-term viability. Increasing the payroll tax, reducing benefits by altering the payout calculation, and increasing the full retirement age are among changes being discussed. Admittedly, those aren't palatable choices, but absent change, the Congressional Budget Office estimates the average payment to all recipients in 2030 would need to be cut by 29%.

The risk of such a substantial reduction in payments suggests that you may not want to count on having Social Security replace 40% of your pre-retirement income. By increasing your contributions to tax-advantaged retirement savings accounts, including IRAs and 401(k)s, you might better guarantee a financially secure retirement by reducing your reliance on Social Security income.