The biotech releases earnings, but the focus is on the American Society of Hematology meeting in November.

bluebird bio ( BLUE 0.60% ) reported earnings on Wednesday. As the biotech often does, the earnings came with no notice and didn't have a conference call because management understands that those things are much more important to companies that actually have products on the market.

bluebird bio results: The only number you really need to know

What happened with bluebird bio this quarter? 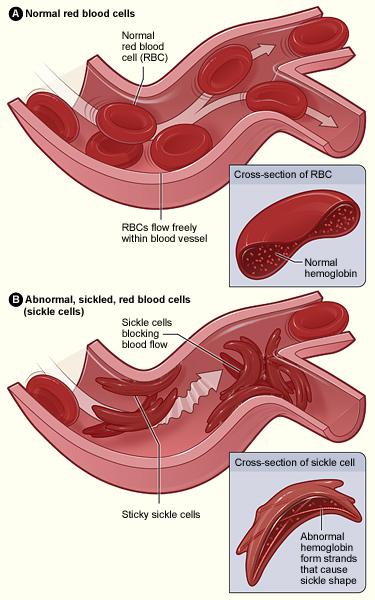 ASH put a damper on bluebird bio's chances for quickly developing a treatment for sickle cell patients, which Nick Leschly -- who has the silly title of chief bluebird -- didn't shy away from while also highlighting the potential to get a drug on the market for beta-thalassemia patients, "In 2015, bluebird bio defined an accelerated regulatory path for LentiGlobin in beta-thalassemia and established a powerful reason to believe in LentiGlobin in sickle cell disease, though there is still more to learn as we treat additional patients."

"We are particularly looking forward to sharing data from the Starbeam study for the first time," Leschly said of the study of Lenti-D in cerebral adrenoleukodystrophy that should occur in April.

Investors are going to have to wait until ASH next year to get an update on the patient taking LentiGlobin. November is nine months away, but that feels like 37 years in short-term investor time. We may also get some information this year on improvements to its gene therapy platform that could increase the efficacy.

Don't be surprised to see substantial volatility in the stock between now and then as momentum temporarily takes over for fundamentals due to the lack of a news flow.

Could This Beaten-Down Biotech Stock Be the Next Buyout Target?

Is This Small-Cap Biotech a Buy After Its Second Approved Gene Therapy?