When a company's management is asked what investors might not understand about their business or earnings prospects, it's usually time to listen. Based on his comments at the Barclays Industrial Select Conference, General Electric Company's (GE -0.03%) CFO Jeff Bornstein thinks the market is underestimating the potential of Predix, GE's cloud-based platform-as-a-service (PaaS) solution that runs applications helping users capture and analyze industrial data. Does this mean the company has a hidden value about to be released in future years? 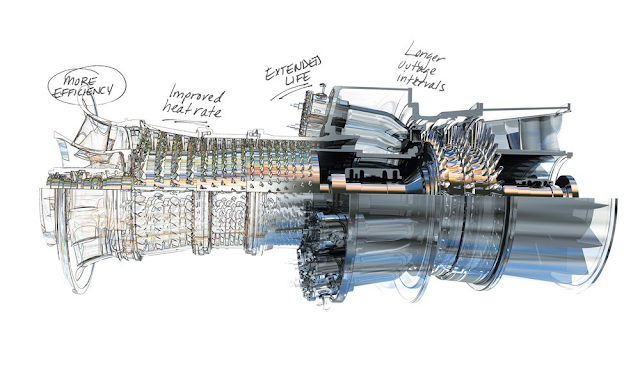 Tangible benefits
Bornstein's view that people following General Electric might not "intuitively understand" the opportunity from Predix highlights that management sees upside potential in its investments in the industrial Internet. Why might investors be missing it? Three reasons:

Consider the difficulties that The Boeing Company (BA -1.25%) is having with ballooning deferred production costs on the 787, or even how United Technologies' (RTX 3.01%) Pratt & Whitney segment is hoping to reduce unit production costs as it starts to produce its geared turbofan engine -- which is, incidentally, the key competition to the LEAP engine. 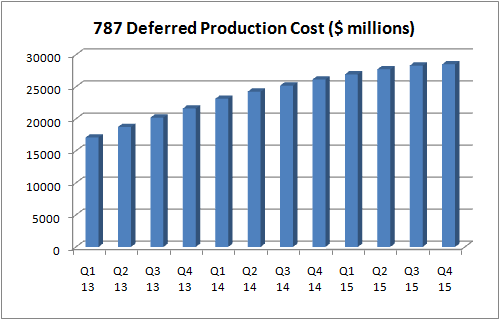