Investors are missing the forest for the trees, and this is creating a buying opportunity in MercadoLibre stock. 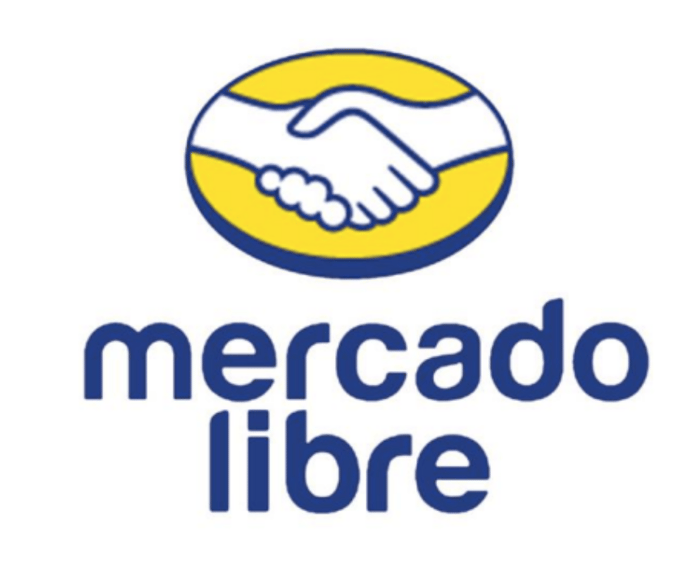 MercadoLibre (MELI 2.75%) has been facing considerable challenges lately. The e-commerce leader in Latin America is being hurt by currency headwinds in the region, and the stock is down by nearly 35% from its highs of the last year because of economic uncertainty. On the other hand, this amazing growth story is barely getting started, and the short-term dip in MercadoLibre looks like a buying opportunity for investors.

A promising growth opportunity
MercadoLibre is usually called "the eBay (EBAY -0.33%) of Latin America," and for valid reasons. With an ownership of nearly 18% of the company, eBay is the largest shareholder in MercadoLibre. The two companies also operate under fairly similar business models: Both are in the business of matching buyers and sellers for all kinds of products, making a commission for every transaction on their platforms.

MercadoLibre is also expanding into digital payments with MercadoPago, which plays a similar role for the company to what PayPal (PYPL 1.26%) was doing for eBay before the separation of the two companies. MercadoPago accounted for nearly 61% of all payment transactions on MercadoLibre's e-commerce platform during the last quarter of 2015, up from 50% in the same quarter in 2014. In addition, MercadoPago is expanding beyond MercadoLibre's marketplace and becoming a promising business opportunity on its own merits.

MercadoLibre has one big advantage versus eBay, though: The company doesn't need to compete against Amazon.com (AMZN 3.04%) to the same degree in its main markets. Amazon is well-known for its relentless competitive drive. The online retail juggernaut is willing to sell its products for aggressively low prices to gain market share versus the competition, even if it means razor-thin profit margins for Amazon.

Borrowing a page from the Amazon playbook, the company is building its own shipping platform, MercadoEnvios, to consolidate its competitive leadership in the industry and provide a superior and more uniform experience for users. Based on data for the last quarter, nearly 70% of all items in Brazil were shipped via MercadoEnvios, and penetration rates in countries such as Argentina, Mexico, and Colombia are in the neighborhood of 50%.

Rock-solid performance in a challenging environment
Many currencies in Latin America have been depreciating against the U.S. dollar lately, and this situation is having a considerable negative impact on MercadoLibre's financials when translated to dollars. However, the company is proving to be strong enough to continue delivering impressive financial figures, even under difficult conditions.

MercadoPago is clearly firing on all cylinders. Total payment transactions through MercadoPago were 25.4 million last quarter, a powerful 78.6% year-over-year increase. Total payment volume was over $1.55 billion in the fourth quarter of 2015, growing by 97% in local currencies and by 41.7% in U.S. dollars.

Profit margins are under pressure because of rising costs in areas such as payment processing fees and logistics, and currency headwinds are hurting profitability. Nevertheless, the business remains widely profitable. MercadoLibre registered a gross profit margin of 70.5% of sales and an operating margin of around 18.6% of revenue last quarter.

Investors in MercadoLibre are paying too much attention to the economic challenges the company is facing. The main point to consider is that the business keeps delivering impressive financial performance in this difficult environment. E-commerce still represents only 3% of all retail transactions in Latin America, a situation that should give investors in MercadoLibre exceptional opportunities for growth in the years ahead.