The critical risk for investors is not a 10% correction in the stock market next month or next year.

U.S. stocks look likely to close out the week on a positive note in the wake of this morning's stronger-than-expected Department of Labor employment report for February. The S&P 500 (SNPINDEX: ^GSPC) and the Dow Jones Industrial Average (DJINDICES: ^DJI) (DJINDICES: $INDU) are up 0.54% and 0.48%, respectively, at 1:28 p.m. ET. 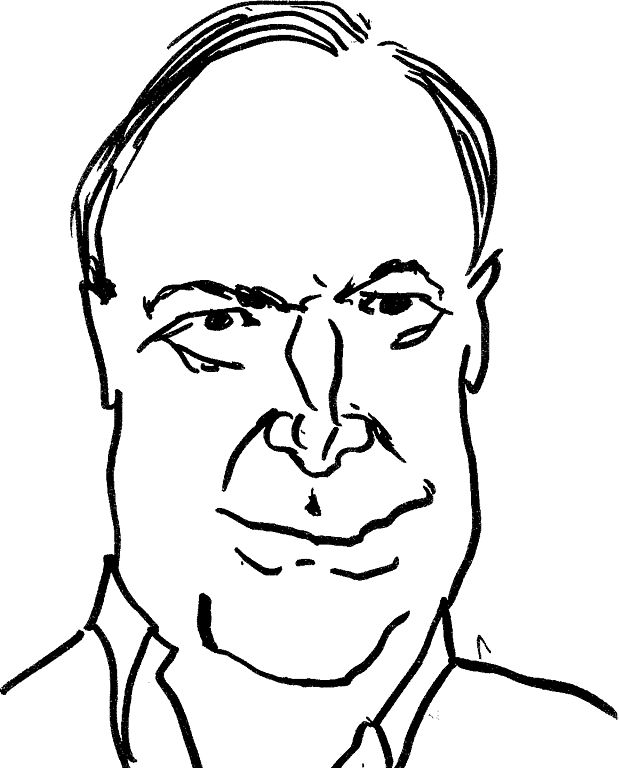 But none of that matters, and here's why:

The near totality of stock market commentary, whether on television or in writing, concerns time frames that are no more eighteen months out: Next week, next month, the second half of the year or next year (if you already happen to be in the second half).

That's understandable, as there is an immediacy to those time frames that makes them a lot easier to relate to than the next decade, much less the next 30 years. But there are two major problems with investors' and pundits' myopia.

First, your ultimate investment goal -- to secure some degree of comfort for you (and possibly a spouse) in retirement -- spans a time frame that is measured in decades, not months. In that context, this year's stock market returns are totally irrelevant.

Second, to add insult to injury, no one, regardless of IQ, education, or experience, can say anything much that is very useful about short-term price movements. Randomness swamps all else in the short term (that isn't so much the case for long-run return forecasts, which are more impervious to randomness). In fact, the greater the degree of confidence pundits express, the less credible they are -- they don't know what they don't know, or they're selling you something.

In other words, the financial media deploys enormous energy and resources to analyze and discuss a topic that is least relevant to savers and most resistant to analysis. It's a wasteful and distracting charade.

So it's nice to come across someone who is willing to take a longer-term view. Yesterday, Bridgewater Associates founder Ray Dalio spoke to Bloomberg Television and he had some very useful things to say.

(According to data from London-based fund of funds LCH Investments NV, Bridgewater Associates has made the most money for any investors of any hedge fund in the history of the industry -- a stunning $45 billion through 2015.)

This is Dalio's basic advice for individual investors:

I think the average investor -- most everybody: Don't compete against like pros like ourselves or other people. Don't [make] tactical asset allocation bets, movin' around in the markets, because you're probably going to lose.

What you know is that asset classes, as a whole, over a period of time are going to outperform cash. Okay -- that's the thing you can be most comfortable with. If they don't, you have a depression -- the only time that hasn't happened.

... There are two ways the average investor should think of investing. One is: Are you going to create a good strategic asset allocation that is a balanced portfolio that means that you're not going to go the betting table and bet against active investors like me. Look -- I'm scared of being wrong in the markets. It is not easy to win in the market; it is more difficult to win in the markets than to compete in the Olympics.

In other words, be diversified, don't try to outsmart the market, and favor asset classes (i.e., stocks and bonds, mainly) over cash.

However, that still leaves investors with a conundrum if you believe his long-term forecast for stocks, which, though not horrendous, is sobering:

Let me be clear: I'm not bearish on the stock market ... I expect probably stocks will have about a 4% return, in other words long-term return 4%. That's a problem for a lot of savers ... it's a big problem that is like a slow-growing cancer because it will not happen overnight but it will mean that we won't have enough money to fund those things ...

But, nonetheless, investors make a choice of assets and the choices are cash, which has zero return, a bond, which has less than 2% return and equities, as we calculate it, has something like a 4% expected return.

(If you're curious to know how one might arrive at something close to that 4% (nominal) return estimate, click on the U.S. Large data point in the following interactive graph from Research Affiliates, but note that the figures in the graph are real returns -- i.e., after inflation.)

That "slow-growing cancer" is legitimate concern -- unlike whether or not the market will go down 10% next month. If Dalio's scenario is less optimistic than your expectations, you may want to consider reassessing those expectations, as well as the following actions:

I realize that thinking this topic through may not be as exciting as a breathless report on what the market did this morning, but it is what actually matters.