The tech titan will have to pay out nearly half a billion dollars. 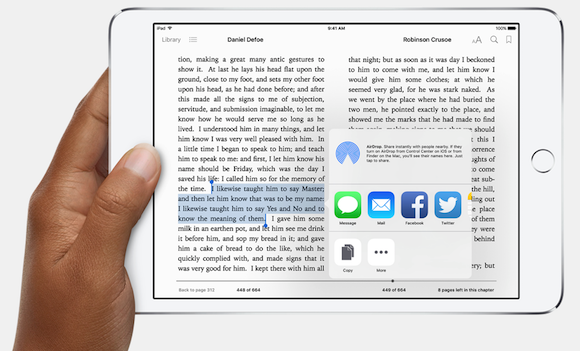 What happened?
As part of Apple's (AAPL 0.19%) long-standing lawsuit related to e-book pricing, the Mac maker had appealed a lower court's 2015 decision and taken its case all the way to the Supreme Court. However, the Supreme Court has decided not to hear the case at all, which means that Apple will be on the hook for the $450 million settlement that the appellate court had decided Apple owed, according to Reuters. That was the second ruling that said Apple had conspired with e-book publishers to raise prices, following a similar ruling in 2013.

Does it matter?
The Supreme Court's decision is certainly a blow to Apple, who has been fighting this legal battle for years and staunchly defending that it did not conspire with publishers. Instead, Apple says it helped the e-book market transition from the wholesale model used by Amazon.com (AMZN -1.08%) to the agency model that offered more economically sustainable market conditions for publishers. Amazon dominated the market by selling books at a loss, which publishers weren't particularly happy about.

It is true that the shift to agency pricing did translate into broader price increases for consumers, which was the Department of Justice's central argument. This case has always been peculiar since Apple was challenging a company with a near-monopoly position, yet Apple was the one accused of antitrust violations.

While $450 million is no small sum, that payout won't dent Apple's cash position too much.