Don't let the thought of a tax audit freak you out. For most of us, it's just a hassle, and one we can try to avoid.

Here we are, in the thick of tax season, and many Americans are dreading the thought of a tax audit as they prepare their returns. When it comes to a tax audit, there is good news and good news.

The first bit of good news is that for most of us, even if we do get audited by the IRS, it isn't likely to be a very traumatic event. Most audits are conducted via mail. The IRS will send you a letter questioning some aspect of a tax return, and you will reply, perhaps justifying some claimed deduction by sending in supporting receipts or documentation. It can be as simple as that. An audit doesn't necessarily mean you are in trouble; it very often simply means that the IRS has a question or two.

Oh, and by the way -- your odds of being audited are actually quite low and have been falling in recent years, too -- in part because of Congress repeatedly cutting the IRS's budget. In 2015, just 0.84% of individuals' tax returns were audited -- that's less than 1%. For those earning less than $200,000, it was only 0.76%. (It was close to 10% for those earning more than a million dollars, though.) 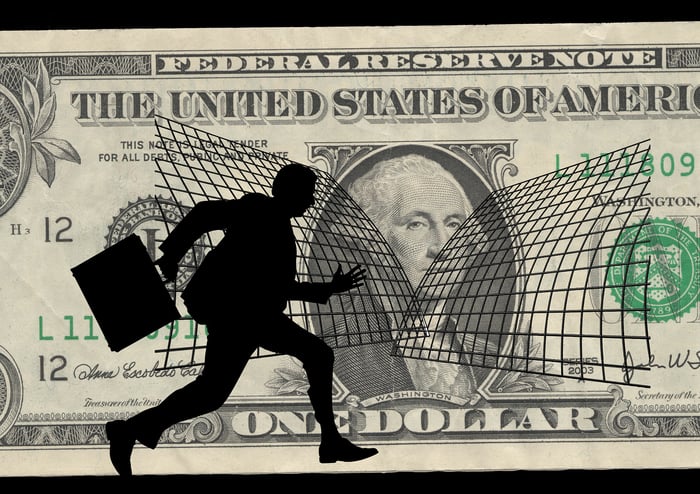 If you're trying to pull a fast one on Uncle Sam, you should dread an audit. But if you're not, don't sweat it so much. Image source: Pixabay.

Avoid that tax audit!
The next bit of good news is that there are things you can do to avoid being audited. Here are some examples:

The bad news
There is some bad news about tax audits, though: If you have actually been trying to cheat the U.S. government, a tax audit can make that clear and can lead to stiff financial penalties -- and sometimes even time in prison if, say, you've been engaging in tax fraud.

For most of us, though, a tax audit is simply a hassle we can try to avoid.