What: Shares of Ionis Pharmaceuticals (IONS 1.16%) (previously Isis Pharmaceuticals), a predominantly clinical-stage drug developer utilizing its antisense technology platform to create therapies for a variety of diseases, lost 12% of its value in February, based on data from S&P Global Market Intelligence. Look no further than Ionis' fourth-quarter earnings report as the reason why its share price tanked.

So what: Ionis Pharmaceuticals reported its fourth-quarter results on Feb. 25, delivering $51.6 million in revenue, 98.7% of which came from research and development agreements (i.e., milestone payments). Net loss for the quarter ballooned to $71.4 million, mainly as a result of a near doubling in general and administrative expenses and a more than 50% increase in research and development expenses to $101.3 million. In the prior-year period, Ionis Pharmaceuticals earned $31.1 million in net income, albeit with a $15.4 million tax benefit. On an adjusted basis, it reported a loss of $0.59 per share compared to a $0.25 profit per share in Q4 2014. 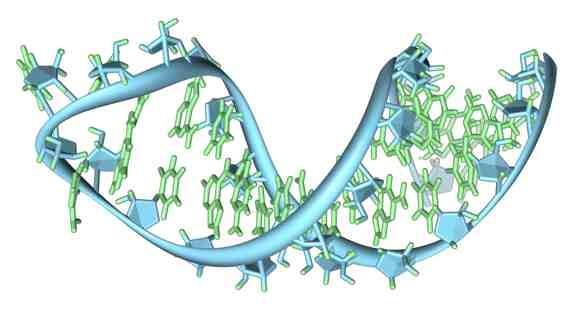 Now what: Loss aside, Ionis has a number of things working in its favor, the first of which might be its $804 million in cash, cash equivalents, and short-term investments. When taking into account that Ionis has roughly two dozen partnered compounds and these partnerships provide development, regulatory, and potentially sales-based milestones, the implication is that Ionis has a pretty long cash runway. The company anticipates finishing fiscal 2016 with more than $600 million in cash and cash equivalents, and it has a history of being conservative with its cash burn estimates.

The next point is that Ionis' antisense platform has allowed it to research close to three dozen compounds across a wide swath of disease indications. Since antisense technology tends to be predictive, Ionis often has a good idea of what compounds have a decent chance of success. It also helps the company bring what seems like five new compounds into its pipeline every year. In the near term, 2016 is going to be a pivotal year for Ionis to complete a trio of late-stage clinical studies. The expectation is for a data readout for nusinersen, a spinal muscular atrophy therapy for children and infants, volanesorsen, a cholesterol-lowering drug for select genetic indications, and IONIS-TTRrx for familial amyloid neuropathy and TTR amyloid cardiomyopathy, in the first half of 2017.

In the meantime, all I can suggest is patience. Ionis appears to have one of the best-developing pipelines in the biotech industry, but it's going to take time before it has any shot at steady profits and recurring revenue.

The Motley Fool owns shares of and recommends Ionis Pharmaceuticals. We Fools may not all hold the same opinions, but we all believe that considering a diverse range of insights makes us better investors. The Motley Fool has a disclosure policy.