Please ensure Javascript is enabled for purposes of website accessibility
Log In Help Join The Motley Fool
Free Article Join Over 1 Million Premium Members And Get More In-Depth Stock Guidance and Research
By Chris Neiger - Mar 20, 2016 at 11:43AM 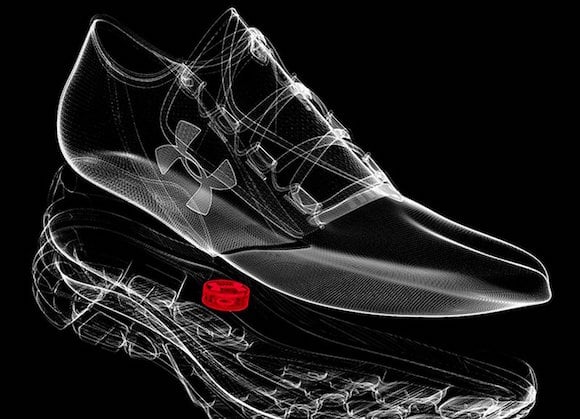 Last year was certainly the year of wearables. Shipments of the devices spiked from 35.5 million in 2014 to 85 million in 2015, representing a 139% increase year-over-year.

Much of that growth was driven by fitness trackers made by Fitbit (FIT) and the Apple (AAPL 0.00%) Watch. But while fitness trackers and smartwatches dominate the space, there are other trends pushing wearable tech forward.

Tractica recently released a new report on where wearable tech is headed over the next few years, and the company's research director, Aditya Kaul, shed some light on upcoming wearble trends in an email to The Motley Fool.

So let's take a look at what we can expect over the next few years:

The wearable tech market is moving fast, and there are a handful of top wearable tech stocks making big waves in the space. But if there's any clear takeaway from the Tractica report, it's that wearable tech is shaping up to be one of the biggest trends over the next few years.