Please ensure Javascript is enabled for purposes of website accessibility
Log In Help Join The Motley Fool
Free Article Join Over 1 Million Premium Members And Get More In-Depth Stock Guidance and Research
By Alex Dumortier, CFA - Mar 23, 2016 at 11:23AM

Keefe, Bruyette & Woods calls for a breakup of Citigroup Inc., and the numbers justify it. 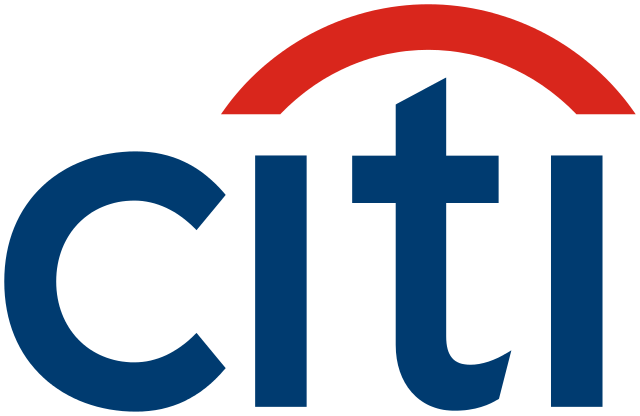 The debate over the breakup of Citigrouip isn't going away.

Investors are holding their nerve in the wake of the Brussels terrorist attack. The major indices were flat on Tuesday, and that's also the case in late morning trading on Wednesday. The S&P 500 (^GSPC 3.06%) and the Dow Jones Industrial Average (^DJI 0.00%) (DJINDICES: $INDU) are down 0.25% and 0.12%, respectively, at 11:10 a.m. ET. Shares of Citigroup are underperforming the broad market and the financial sector, down 1.15%.

The debate over the viability of the universal banking model continues with the publication of a report from Keefe, Bruyette & Woods (KBW) calling for the breakup of Citigroup. KBW is a boutique investment bank that focuses on the financial services sector.

In his report, Brian Kleinhanzl writes:

We believe Citi will not break up in the next year or so, but we do see a break-up of Citi as a potential outcome given returns may not increase above the company's cost of capital for the foreseeable future and shares have traded consistently below the company's tangible book value for an extended period of time.

This is the crux of the problem for Citi: According to data from Bloomberg, since 2007, it has not earned an annual return on equity higher than 8%, which it achieved last year. That figure is more than three percentage points shy of the of bank's current cost of equity, which stands at 11.3%. In other words, Citi isn't profitable on an economic basis.

And while returns on equity have been increasing during that period, KBW estimates that Citi's return on tangible common equity will fall from 9.3% last year to 8.5% in 2017, capping more than a decade of underperformance. Little wonder, then, that Citigroup shares have traded at a discount to their book value since 2009.

Which brings us to Kleinhanzl's proposal that Citi shrink its way to profitability and a premium valuation:

One of the primary benefits of becoming smaller is escaping the vice that is the current regulatory environment. We have made conservative assumptions and yet there is a path for Citi to improve its valuation by almost 60% versus where the combined company trades currently.

In the wake of the financial crisis, regulators have sought to discourage rent-seeking by too-big-to-fail banks by imposing a capital surcharge on institutions large enough to pose a risk to the financial system.

The surcharges are not trivial, ranging from 1% to 4.5% of total risk-weighted assets for the eight U.S. global systemically important bank holding corporations (GSIBs), of which Citi is one. Higher capital requirements imply lower leverage and, thus, lower returns on equity.

Citi is the weakest of the "big 3" universal banks, the other two being Bank of America and JPMorgan Chase, and the case for its breakup is the strongest. Regulators have declined to impose a breakup on any bank, but stricter capital requirements could ultimately have the same result.

If Citigroup is unable to earn its cost of capital under its current structure, shareholders will eventually lose patience and push the bank to implement a more radical restructuring.