Please ensure Javascript is enabled for purposes of website accessibility
Log In Help Join The Motley Fool
Free Article Join Over 1 Million Premium Members And Get More In-Depth Stock Guidance and Research
By James Sullivan - Apr 1, 2016 at 9:09AM

Kraft Heinz has the capital, management, and acquisition ability to deliver outstanding results for shareholders over the long-run.

Kraft Heinz (KHC 0.68%) came to be in July 2015 as the result of a merger between the two heavyweight companies. Behind the scenes were two of the savviest investors of the last 50 years, Warren Buffett with Berkshire Hathaway (BRK.B -0.17%) (BRK.A -0.15%) and Jorge Paulo Lemann of 3G Capital. Kraft Heinz's dividend, 3G's cost-cutting prowess, and Berkshire's bankroll have put this stock on my radar. 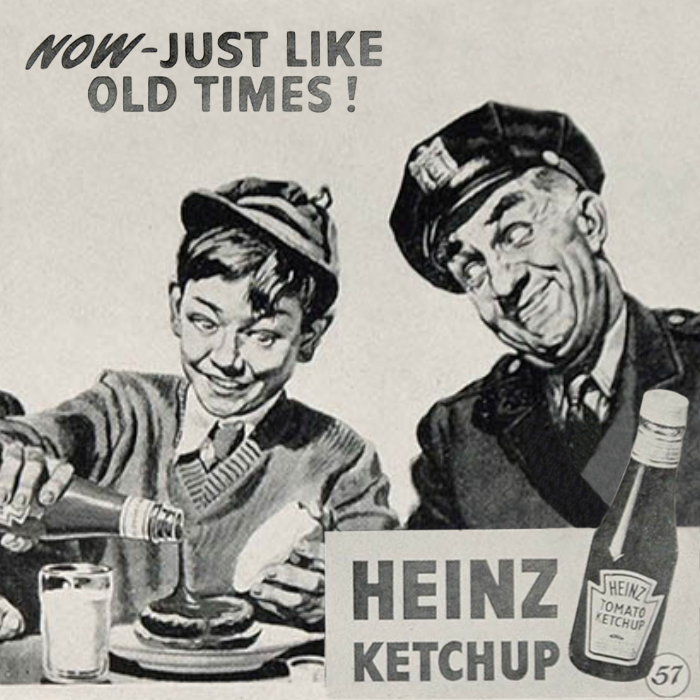 The dividend
Kraft Heinz has a dividend yield around 3%, which is almost 50% greater than the average for the S&P 500, and provides a solid baseline for making this a lucrative investment. The combined company doesn't have a history of raising dividends, but its component parts do. Heinz was a Dividend Aristocrat -- more than 20 years of consecutive dividend raises -- until 2003, and continued to sport a sizable yield until being acquired by Berkshire and 3G in 2013. Kraft has known many corporate forms -- majority owned by Altria, stand-alone publicly traded company, and now part of Kraft Heinz -- but dividends have been a constant.

Kraft Heinz had negative EPS in 2015, largely a result of the merger and accounting practices, but brought in $2.11 of free cash flow per share. The annual dividend currently draws $1.70 from the company's coffers, so there is room to grow the payout even if earnings don't improve, which is unlikely when we look at who's in charge.

Cost-cutting
3G Capital is Brazil's most successful investing team. I recommend checking out this excellent book about 3G to learn more. The group is known for purchasing businesses with bloat -- corporate jets, redundant jobs, fancy offices, etc -- slashing costs, improving inefficiencies, and boosting net income. It followed this path on the way to building the world's largest beer company, through mergers and acquisitions, and now it's partnered with Warren Buffett to do the same with food.

Zero-based budgeting requires that managers justify their expenses each year. In most businesses, managers will take the 2015 budget, see that $10,000 was spent on paper, and make a cosmetic adjustment for paper on the 2016 budget. Zero-based budgeting brings the budget for every cost to zero every year. If managers can justify why having a plane is good for the business then the company will get a plane. It won't pay for one just because executives have enjoyed traveling that way in previous years.

The result of this is usually layoffs, hurt feelings from managers seeing their perks cut or eliminated, and an earnings boost. Buffett doesn't like being the "bad cop," but he does like seeing the earnings boost that the 3G "bad cops" deliver. Berkshire doesn't buy businesses that need a managerial overhaul, but now Buffett and company have a roving managerial team that can be deployed on any inefficiently run operation.

The final piece: Berkshire
Kraft Heinz will almost surely see improvements to its earnings as a result of 3G's efforts but this is not the main reason why I'm thinking about picking up some shares. Berkshire is sitting on mountains of cash and Kraft Heinz is "only" the fifth largest food and beverage company in the world. There have been rumors about the company targeting Mondelez, which would reunite it with Kraft, but the possibilities seem endless.

Smaller companies, private companies, or poorly managed public ones could all be folded into the Kraft Heinz machine. Berkshire has the cash to fund any small to medium size acquisition, and the financing ability to fund nearly any large acquisition. 3G is the "in-house" management that will increase efficiency and boost earnings, while both the acquired company and Kraft Heinz benefit from increased scale. Over time, the dividend payout will increase -- from its already sizable starting point -- as the earnings power of more and more businesses is folded in.

Buffett built a great conglomerate once with Berkshire Hathaway and Kraft Heinz could itself become a great food and drink conglomerate. All of the pieces -- capital, management, and a repeatable plan -- are in place. Even if Kraft Heinz doesn't get to number one, shareholders should be richly rewarded along the way. I'm considering becoming one.