Shares of e-commerce giant Amazon.com (AMZN 1.69%) got their groove back in 2015. Despite choppy trading in this year's first quarter, the progress Amazon has made in its business certainly remains notable. 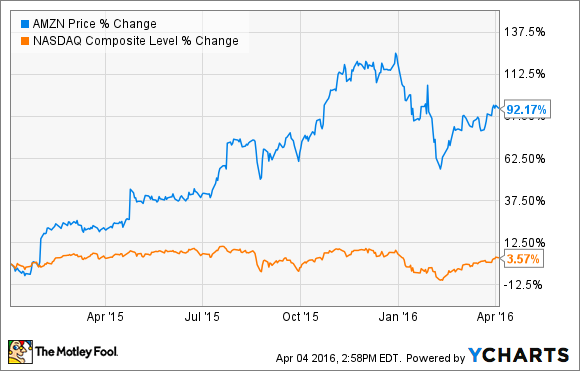 Thanks to a number of purportedly forthcoming moves, Amazon's supply chain appears poised to develop into a lasting competitive advantage for the company as a recent piece of news again reiterated.

Prime Now to get a promotion
According to documents reviewed by Bloomberg, Amazon is quietly preparing to integrate its Prime Now express shipping service into its core e-commerce site, a move that could carry important implications for Amazon, the myriad brands with which it works, and the firm's competition. 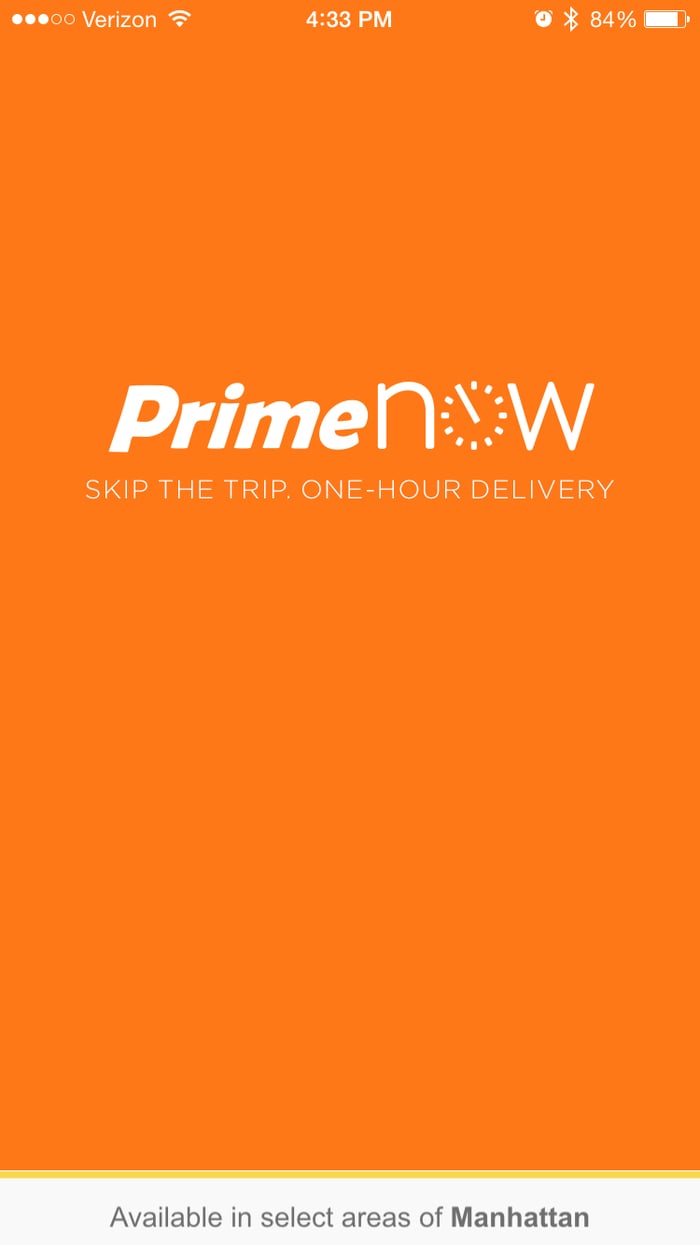 For those unfamiliar with Prime Now, Amazon launched its expedited shipping program in my home city, New York City, in 2014. Prime Now allows subscribers to Amazon's Prime shipping service to shop a selection of over 10,000 items, spanning everything from electronics to fresh produce. Aside from the annual $99 Prime membership fee, standard orders through Prime Now (two-hour delivery) carry no additional charges other than an optional tip for your delivery person. Orders fulfilled in one hour or less carry an additional $8 charge plus optional tip. There's a $15 minimum for Prime Now orders. In select cities, Prime Now also includes deliveries from local restaurants and stores, in addition to items sold on Amazon.

Since its launch, Amazon has aggressively expanded Prime Now's presence, which currently operates in roughly 20 American cities and London. However, Prime Now has historically operated via its own stand-alone website and mobile app, a decision some Amazon executives reportedly believe has hampered the product's adoption. It isn't immediately clear what changes full-fledged integration with Amazon's flagship e-commerce site might bring to Prime Now or exactly when Amazon plans to debut the program revamp. Either way, these moves serve as only the latest useful reminder of the increasing dominance of the world's largest e-commerce giant.

Can't stop, won't stop
The move to double down on Prime Now is a classic Amazon maneuver in almost every sense. For starters, it speaks to the firm's ambitions to continue to incentivize consumers to subscribe to its Prime service in increasing numbers. Prime's profitability remains a matter of great debate. However, few question the service's ability to shift consumer purchasing habits toward the Seattle-based e-commerce titan. As you'll see below, Amazon believes helping accelerate this shift in purchasing patterns alone strengthens the company's competitive positioning over the long term, which seems in keeping with Amazon's reputation for squeezing suppliers.

For example, Amazon is reportedly attempting to use Prime Now to deepen its increasing presence as a force in the online advertising world. The aforementioned Bloomberg report claims Amazon is attempting to sell $500,000 promotions to major brands to gain favorable website placement and email marketing campaigns with the Prime Now revamp, largely mirroring the long-established practice among supermarkets of charging consumer products companies extra for premium positioning on supermarket shelves.

Each initiative speaks to Amazon's flywheel strategy. According to the theory, projects such as expanding the firm's advertising business around Prime Now create new monetization points that the firm can use to support its e-commerce operations. New monetization facilitates lower prices, which helps drive more customers. This system creates a positive feedback loop for Amazon, which helps maintains the firm's long track record of compelling growth. Prime proves similarly beneficial in that its helps shift traffic toward Amazon, which also helps perpetuate the company's growth momentum.

So while Prime Now's taking a more prominent role within Amazon's massive e-commerce universe might seem like an isolated storyline, the move actually represents the latest effort on the company's part to continue its seemingly unending efforts to dominate the future of e-commerce.