Please ensure Javascript is enabled for purposes of website accessibility
Log In Help Join The Motley Fool
Free Article Join Over 1 Million Premium Members And Get More In-Depth Stock Guidance and Research
By Demitri Kalogeropoulos - May 1, 2016 at 2:31PM

The pay-TV giant's first quarter results are due out on May 5.

Discovery Communications (DISCK) is set to post first quarter earnings results on Thursday, May 5. Like leading TV broadcasting rivals Time Warner and Scripps Networks, Discovery has had to deal with the fundamental challenge of a slowly shrinking pool of cable subscribers that is pressuring advertising revenue and pushing profitability lower.

Lately, that weakness has been offset by rising distribution fees, higher ad prices, and booming growth in international markets. But can Discovery keep its positive momentum going into 2016? Here are three areas for investors to watch heading into this week's report.

The U.S. market
Discovery's advertising growth has been solid lately, which is the main benefit of viewership ratings that are among the best in the pay-TV business. Ad sales rose 5% last quarter, beating Turner's 2% but falling behind Scripps Networks' HGTV and Food Network-fueled 8% jump.

Discovery's ad spending figures for this quarter should be healthy, but investors will want to watch for how that growth is split between pricing and delivery volume. Discovery has had to rely on higher prices to generate all of its advertising growth recently, which implies that it is struggling to hold onto viewers as the base of broadcast TV subscribers shrinks. An uptick in advertising volume, or at least flat delivery, would show that its total audience isn't declining.

For a good bottom line view of the health of the U.S. market, keep an eye on profitability. That figure slipped to 52% of sales from 54% last quarter as programming costs spiked at a faster rate than revenue, but it should rebound toward Discovery's longer-run average of approximately 60% in the first quarter.

International expansion
On paper, Discovery's international networks look like they're struggling. Segment operating profit dove 15% last year as revenue fell by 2%. Yet those numbers are being depressed by things like foreign currency swings and the negative impact of purchases including Eurosport. Strip out those temporary issues, and you'll see a business that is growing nicely with viewership soaring and sales up 11% in the last year. 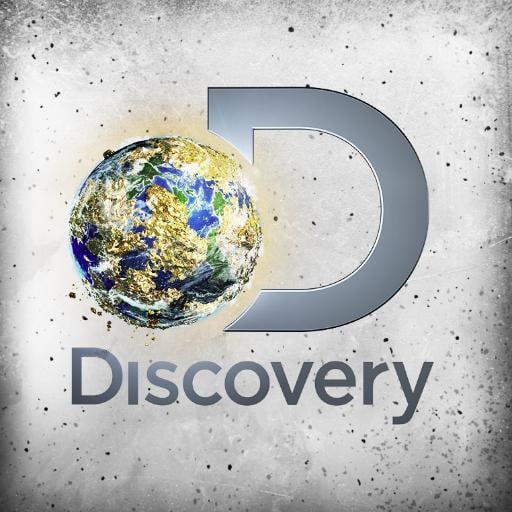 It's especially important that this division performs well as it now accounts for more than half of Discovery's total revenue base.

The company has been hunting for shows that have global appeal and thus can combine profitable broadcasting in the U.S. with blockbuster viewership gains internationally. It has enjoyed some success so far, for example with Gold Rush and Deadliest Catch. Investors will know how well this strategy is working by watching Discovery's international viewership base continue to set records in the quarters and years ahead.

Online plans
While its U.S. business is performing well for now, executives know that they'll need to adjust to changing consumer behavior if they want to protect Discovery's long-term growth outlook. That's why the company launched the Discovery Go app late in the fourth quarter and made other major investments in the streaming video space.

Discovery hasn't provided investors with many details on these projects. In the case of its content app, management simply said that initial results were running ahead of their expectations. Look for CEO David Zaslav and his team to talk up their new initiatives to reach younger viewers and other TV fans who choose not to subscribe to a traditional cable television bundle.