Please ensure Javascript is enabled for purposes of website accessibility
Log In Help Join The Motley Fool
Free Article Join Over 1 Million Premium Members And Get More In-Depth Stock Guidance and Research
By Bradley Seth McNew - May 1, 2016 at 6:24PM

While competitors like Under Armour are jumping in the hardware market, Nike continues to focus on digital products instead.

Nike's (NKE -0.81%) swift exit from the wearables market in 2014 was seen by many analysts as a temporary move until the company could come back with better hardware and a stronger game plan. However, it now looks like Nike is keeping out of the wearables market altogether, instead focusing its efforts on its software platform including the new Nike+ app available in June. While Nike is certainly doing a great job with its Nike.com sales growth, is it missing out on the hardware market that is expected to more than double over the next three years? Here's why Nike is betting on this app over wearables. 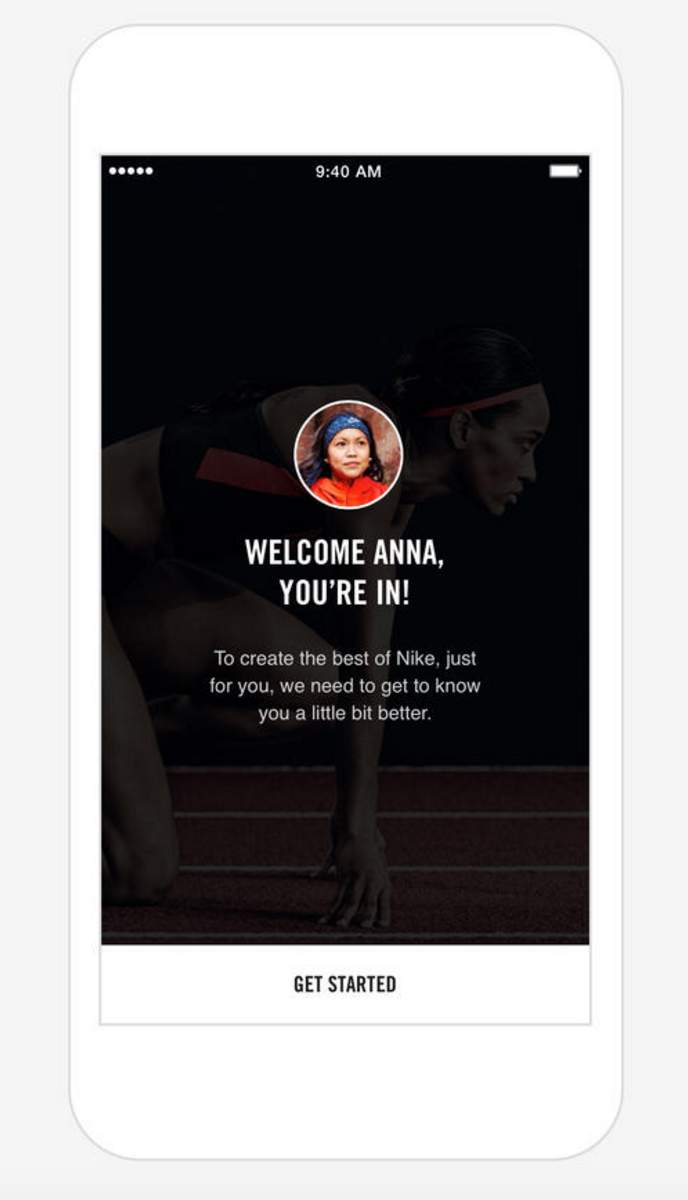 The new Nike+ App
The new app seeks to be the one-stop shop for users to log in and track activities of the various apps Nike owns including Nike+ Run Club, Nike+ Training Club, and the Nike+ SNKRS apps that lets users design and buy shoes. The new app includes a feed of stories and social content, services like booking time with a trainer at a Nike store, the capability of providing personal recommendations when at Nike stores or events, as well as an in-app store.

With a more tailored approach that uses athletes' habits and other data to give product-specific recommendations and individualized content, Nike hopes to connect with consumers on a deeper level, a level that sells even more gear than before.

"The new NIKE+ app makes it all easy and personal and puts all at your fingertips. It's the key to building deep and rich relationships with the athlete in this new era of personalized performance. And not only does digital create connections with the athlete, it also accelerates our business end-to-end," Nike CEO Mark Parker said during the company's conference call in March.

The state of the wearable hardware market
The wearables market has been exploding in recent years, and continues to do so. According to research firm IDC, 80 million wearable devices shipped in 2015. They expect that number to jump to over 110 million in 2016 and around 215 million by 2019. According to another research firm that watches this market, Park Associates, the wearables market is expected to go from the $2 billion it was in 2014, to $5.4 billion by 2019.

However, while the market is certainly expanding rapidly, it's also getting increasingly crowded. Fitbit (FIT) is still the dominant player by market share, with an estimated 27% of the total market in 2015. Apple (AAPL -2.64%) makes up the second spot as of late last year, while Chinese brand Xiaomi has made massive gains by offering low-cost trackers as low as around $10. Nike's largest and fastest-growing competitor, Under Armour (UA -0.80%) (UAA -0.70%), also made a massive shift toward competing in the wearable space when it released its own fitness tracking band and other connected fitness gear in January.

Why Nike is staying out of it
Nike is staying out of the hardware market for now because Nike is instead doing what it does best -- selling a lot of clothes, in many different styles and colors, all around the world. For Nike, selling more and more gear while increasing margins is helping the company to continue posting very healthy earnings, up 20% in the most recent quarter year over year, and focusing on its digital presence such as this new app helps further that strategy more than hardware would.

In the short term, Nike's new app is without question a sales tool. Everything from the personalized content to the recommendations is a way to drive users to buy more gear. And so far, Nike's digital strategy is working. The company reported a more than 50% sales growth for Nike.com in FY 2015 over FY 2014. Having a larger digital presence is anther way to drive higher international sales where there are fewer Nike stores or distributors. It also helps to drive up margins as there is less overhead costs compared to brand stores or third-party sellers.

This doesn't mean Nike is not watching the growth of the wearables market, carefully making sure it has a place there. Nike is reportedly working hard to make sure the Nike+ experience on the Apple Watch is top-notch, making an option for Nike fans to have their Nike content on a wearable device. "I'm excited about where the Apple Watch is going," Parker said in an interview on Bloomberg TV, "I know it's a huge priority for the company. We'll see that grow and develop more and more. And Nike wants to be, and we will be, a part of that. That's our goal." But for now, that's what Nike will remain, a partner in the wearable space while expanding its digital platform and continuing to focus on selling clothes.