Please ensure Javascript is enabled for purposes of website accessibility
Log In Help Join The Motley Fool
Free Article Join Over 1 Million Premium Members And Get More In-Depth Stock Guidance and Research
By Adam Levy - May 23, 2016 at 11:00AM

And it's not afraid if most of that money is wasted on failed technology.

Alphabet (GOOG -0.27%) (GOOGL -0.21%) is well known for its "moonshot" projects -- those business ideas that will either crash and burn or become the next $10 billion idea. In fact, Alphabet restructured the whole company because it invests so much in those moonshots. Over the past 12 months, Alphabet has spent $12.9 billion trying to find the next big thing in tech while innovating around its existing products.

But one company has somehow spent even more. Amazon.com (AMZN 3.15%) has managed to spend $13.3 billion on research and development over the same period. And CEO Jeff Bezos indicated that its efforts won't slow down anytime soon. He's also fond of taking moonshots -- he owns a spaceflight company, after all -- and Amazon continues to pump out new technology every year.

A tech company that does retail

Amazon may have started as a retail company, but it has since transformed into a tech company. From cloud computing to tablets and smart speakers to robot-filled warehouses to algorithms predicting the next item shoppers will want to buy, Amazon has its hands in a lot of technology.

The fact that it does retail has become secondary to the company's efforts in tech. Basically all of Wall Street is clamoring about the growth of AWS -- Amazon's cloud-computing business -- and its potential as a profit-driver going forward. (I'm guilty of that, too.) That's despite a 25% year-over-year increase in its retail sales last quarter, when most retailers saw a decline in revenue.

Amazon's technology is mostly used to support its retail operations.

But the biggest sign that Amazon is a tech company and not a retailer is that no other retailer has research and development expenses -- unless you count Apple or Microsoft, which got into retail well after establishing themselves as tech companies.

Not afraid to fail 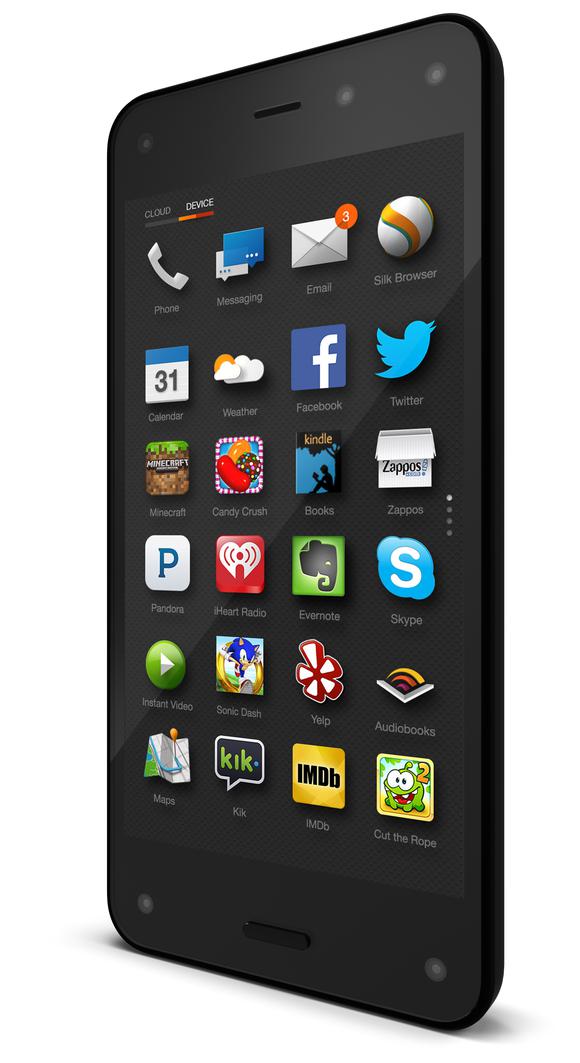 Amazon has had its fair share of technology failures. Most recently it introduced a smartphone that nobody bought, and it was forced to write down $170 million in inventory. But Bezos thinks failure is actually a good thing. "The size of your mistakes needs to grow along with" the company, Bezos told The Washington Post in an interview. "If it doesn't, you're not going to be inventing at scale that can actually move the needle." Referring to the Fire Phone in particular, he said, "If you think that's a big failure, we're working on much bigger failures right now."

Amazon will take chances on just about anything. Alphabet operates the same way. Both take the same approach as venture capitalists -- the one big success will pay for all the mistakes. Amazon has already had quite a few to make up for the Fire Phone, Amazon Destinations, and its defective diaper debacle, among other failures. Likewise, Alphabet's investments in Fiber, and the expansion of Nest and Calico made up for things like Google Glass and other losers.

Investors should expect R&D expenses at Amazon to continue rising, particularly as AWS expands. Amazon has been able to successfully build upon its successes, which will continue to make up for losses from failed developments. And keep in mind that some of Amazon's biggest failures produced some of its biggest successes.