When TerraForm Global (NASDAQ: GLBL) went public last year, it was supposed to be a crown jewel in SunEdison's (OTC:SUNEQ) yieldco portfolio. The company would allow for international expansion and give investors an opportunity to invest in renewable energy in emerging markets around the world with a safe dividend yield.

But the stock's performance has been anything but solid since hitting the market, and there are very real questions about whether the company will be able to survive through the year. Will TerraForm Global ever really recover? 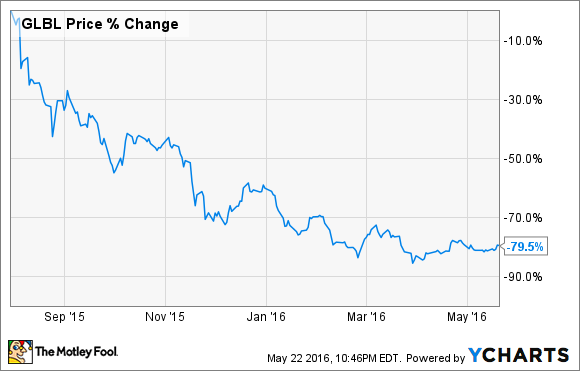 Due partly to SunEdison's bankruptcy, TerraForm Global hasn't given investors a quarterly financial report since the end of the third quarter 2015. So, any speculation on how much the company is making or exactly what its balance sheet looks like would be just that -- speculation.

That has to be unnerving for any investor, and given the other questions surrounding the company's operational performance, the lack of financial statements means there are very few answers. 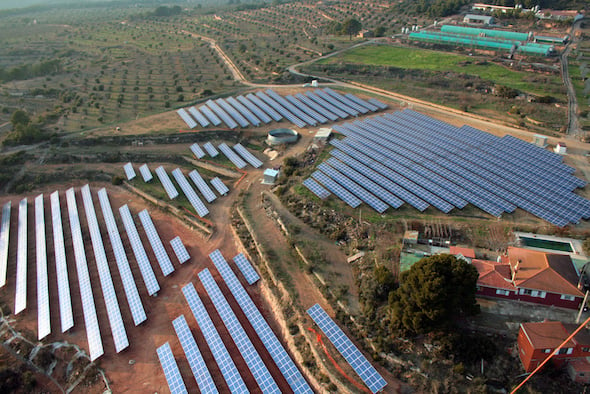 We know there are problems ahead

The are two main problems for TerraForm Global and its ties to SunEdison. The first is that it paid $231 million last year for assets in India that SunEdison hadn't yet completed. And based on TerraForm Global's lawsuit alleging that SunEdison misappropriated those funds, it doesn't sound like those assets will be generating a return any time soon. But we don't know what's complete and what isn't without financial statements.

The second concern is that, according to Moody's, there are five power plants that could go into default as a result of SunEdison's bankruptcy. Creditors and TerraForm Global could come to an arrangement to avoid full-on default with some likely concessions, but that could be costly for the yieldco long term in the form of cash reserves or lower dividends to investors. But the exact impact of technical defaults is still unknown.

The dividend is becoming an issue

Let's just be clear that TerraForm Global's current 38.3% dividend yield is unsustainable. A dividend yield that high means issuing new equity to buy projects that would add to the dividend is impossible. And with the probable fallout from SunEdison's bankruptcy and those incomplete projects in India, it's unlikely cash flows will remain as high as management once projected.

The question is more around how far the dividend will fall. And no one really knows without financial statements.

Will TerraForm Global recover? With renewable energy assets in hand and power purchase contracts around the world, it's safe to say the company can recover, but probably not to all-time highs. TerraForm Global probably won't last too much longer with its current dividend intact, either, and given the risk of defaulting on debt and power purchase contracts because of SunEdison's bankruptcy, we could see the balance sheet deteriorate as well. And without financial statements that might tell us how far the dividend could fall -- or how bad the balance sheet is -- it isn't a recovery I would bet on today.