Your Complete Guide to Municipal Bonds

Do municipal bonds have a place in your portfolio? This article can help you decide.

Stocks continue be the best means of building wealth over time, but that doesn't mean bonds should be left out of your portfolio. The advantage of bonds is that their values tend to fluctuate less frequently and drastically than stock values while they still offer some income in the form of interest.

Treasury bonds and corporate bonds tend to get the lion's share of attention, but municipalities such as states, cities, and counties issue bonds, too. There's a large market for investing in municipal bonds, or "muni" bonds. And just as with their corporate and federal government counterparts, there are plenty of good reasons to add municipal bonds to your portfolio. 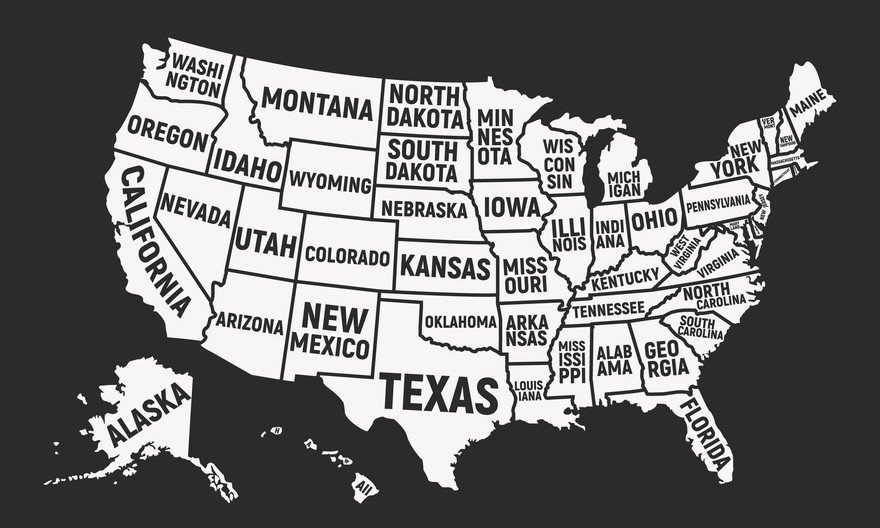 A municipal bond is a debt issued by a state or municipality to fund public works. Like other bonds, investors lend money to the issuer for a predetermined period of time. The issuer promises to pay the investor interest over the term of the bond (usually twice a year) and then return the principal to the investor when the bond matures.

Bond values are usually more stable than stocks, since the value is easy to calculate: You add up the bond's face value and the interest it will pay. The main thing that affects the value of a bond is the interest rate. A bond that pays a higher interest rate than a new issue -- meaning brand-new bonds just coming up for sale -- is worth more money, while a bond that pays a lower interest rate than a new issue is worth less money. That's because the price you could sell the bond or buy it for is adjusted up or down based on current available yields.

Revenue bonds are issued by municipalities to finance revenue-generating projects like a toll road or concert hall. The cash generated by the project will pay back investors in those bonds. Revenue bonds have higher default rates than general obligation bonds since the funds are used for a specific project that may or may not be completed on time and within budget and may not generate the projected revenues. So it's important to research the issuer's credit rating before risking your capital.

There are three means of investing in municipal bonds:

New issues are bonds that a municipality sets up for a new project. The secondary market is where you can buy bonds that are already issued from other investors or sell not-yet-matured bonds you already hold. Bond funds are investments in a fund that owns bonds. You own a stake in the bonds via your ownership of that fund.

Brokers who buy and sell municipal bonds are required to register with the Municipal Securities Rulemaking Board (MSRB), which governs the muni bond market. They're required to disclose certain pricing information so that you, as an investor, can understand what you're paying.

A mutual fund or exchange-traded fund (ETF) that invests in bonds might be appropriate as well. Your investment in a muni bond fund gives you a small stake in every municipal bond the fund owns. The benefit is instant diversification, which can help you avoid losses from being too exposed to a single bond. The downside is potentially high recurring fund management fees.

On the whole, municipal bonds have a low default rate. Between 1970 and 2015, only 99 muni bond defaults were issued. Of these, only nine general obligation bonds defaulted, and not a single municipal bond with the highest credit rating defaulted. Municipal bonds have been 50 to 100 times less likely to default than corporate bonds.

However, municipal bonds still are not risk-free. In recent years, some governments have defaulted on their municipal bonds, including Detroit in 2013 and Puerto Rico in 2016.

Municipal bonds generally offer lower interest rates than corporate bonds, although, as with Treasury bonds, the interest is tax-free. (Keep in mind, however, that the tax benefits of municipal bonds only apply to interest payments -- not capital gains. If you sell a bond for more than you paid, those gains are still taxable.)

Muni bonds carry "interest rate risk" as well. If interest rates go up while you still own a particular muni bond, you will earn a lower yield than you'd be able to get from a new issue in the future. Interest rate changes will affect the value of your bonds on the secondary market, too. If you have to sell a bond in the future, you may have to sell it below redemption value to compensate for the lower yield if rates go up.

There are three major ratings agencies that rank bond issuers based on their likelihood of meeting their financial obligations versus defaulting on them. They are S&P Global (NYSE:SPGI), Moody's (NYSE:MCO), and Fitch.

Generally, the higher an issuer's credit rating, the lower the interest rate its bonds pay. Conversely, issuers with a lower rating generally must offer higher interest rates to offset their associated risk. But remember that bond ratings can change. Just because an issuer starts out with a strong rating doesn't mean it can't get downgraded if its financial circumstances change.

Muni bonds have a high rate of recovery even when they default, but your capital can be tied up longer than the term of the bond, and investors rarely recoup interest not paid. So be sure to consider all the implications when picking which municipal bonds to buy.

In short, the risk-reward profile for munis and corporate bonds is different. If less risk is your priority, munis come out ahead; if better yields with more risk suits you, corporate bonds get the nod.

U.S. Savings Bonds: Everything You Need to Know

These low-risk investments also can be low-return. Could they fit in with your portfolio?

Understanding Treasury Bonds and Other Investments

Your Complete Guide to Corporate Bonds

If the issuing company remains solvent, these can be a good, stable investment.

Should you invest in municipal bonds?

The answer to this question depends on your financial goals and situation. Just as with other bonds, the biggest reason to own them is lower risk of losing capital, in exchange for lower potential total returns. This is particularly important with funds in which you want the lowest level of risk of permanent losses, or as part of a diversified portfolio of stocks and bonds.

When considering muni bonds, especially if you're comparing one or more to corporate bonds, don't forget to factor in the other benefits, like historically lower risk of losses and potential tax benefits that result in higher after-tax yield.

AmEx's Expense Ramp-Up Has Been Extremely Successful, but the Next Few Years Will Be Critical