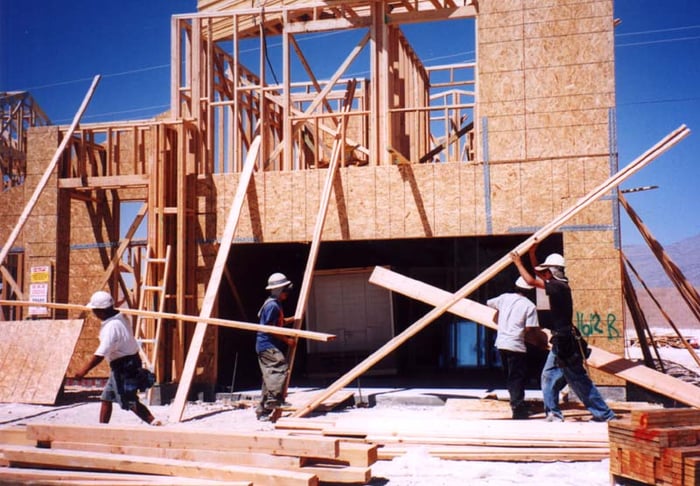 Mortgage rates were broadly unchanged on Thursday. The average 30-year mortgage rate is 3.87%, which equates to a $469.95 monthly payment per $100,000 borrowed, or $22.58 higher than the equivalent payment would have been a month ago.

Mortgage rates were unchanged on Thursday, but expectations for a December rate hike pushed bond yields to a new high

The Federal Reserve chairwoman delivered her testimony On The Economic Outlook to Congress on Thursday, and it was enough to convince investors that an interest rate hike is a virtual certainty at next month's meeting of the Federal Open Market Committee. Based on prices in the federal funds futures market, the probability of a rate increase is now 96%, up two percentage points compared to yesterday, and 12 points higher than it was on election day. There was a conspicuous lack of any reference to the election result in Chairwoman Yellen's remarks.

It remains to be seen whether or not rising rates will affect homebuying activity. However, homebuilders plowed ahead last month, as housing starts rose to an annualized rate of 1.32 million – the highest rate in nine years! The annualized rate for the key single-family home segment rose 10.7%, to 869,000, following an 8.4% increase in September.