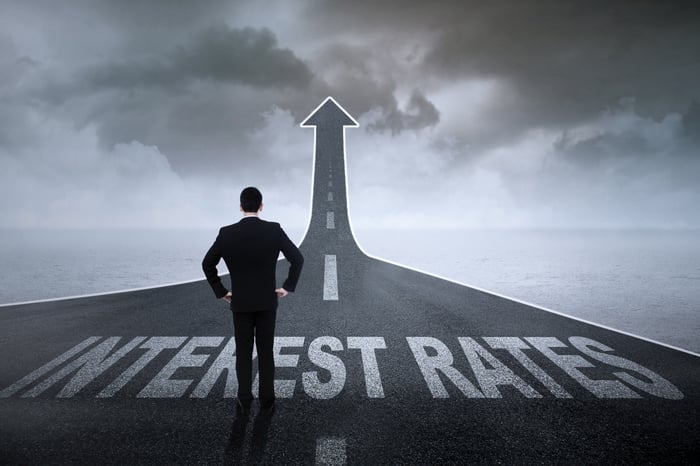 The main fixed-rate mortgage rates were essentially unchanged on Thursday. The average 30-year mortgage rate rose one basis point, to 4.17%, which equates to a $487.27 monthly payment per $100,000 borrowed (one basis point equals a hundredth of a percentage point). A month ago, the equivalent payment would have been lower by $13.02. 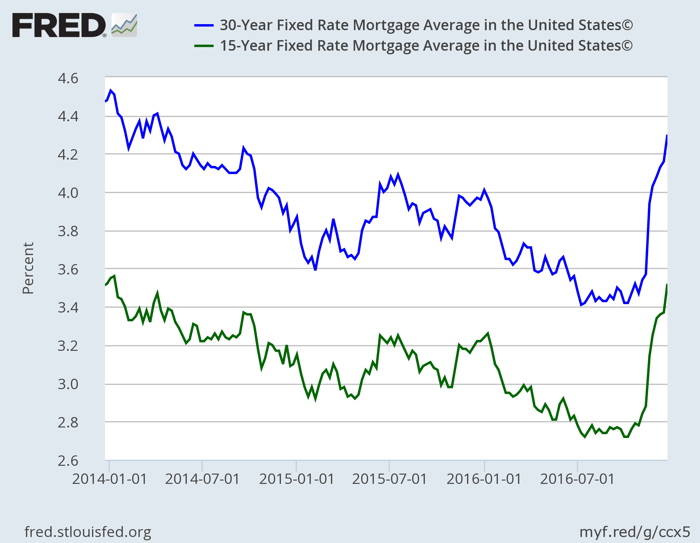 These observations are consistent with data reported yesterday by the Mortgage Bankers Association, but as I noted then, the post-election spike in mortgage rates does not appear to be dissuasive to potential homebuyers.