CannTrust Holdings (OTC:CNTTQ) is seriously considering its future. The company announced in a tersely worded press release that it has retained a financial advisor to "assist in a review of strategic alternatives." One of those alternatives could be the sale of the company.

The advisor is Greenhill & Co. Canada, the north-of-the-border branch of New York-based investment bank Greenhill & Co. Technically, it was hired by the special committee formed by and from CannTrust's board of directors. CannTrust provided neither the terms nor the costs of Greenhill's assistance. 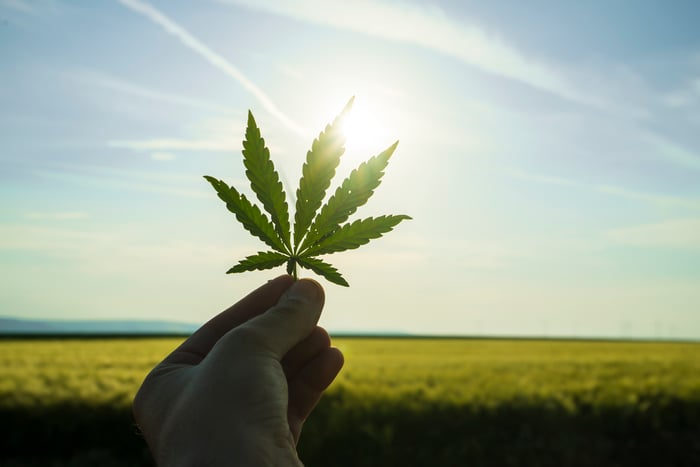 According to CannTrust, the advisor will evaluate a number of alternatives for its client. In addition to a full or partial sale of the business, possibilities include bringing in a strategic partner, a merger with another company, or a shift in current business strategy and/or operations.

CannTrust said that the special committee has not set a deadline for the finalization of this review. It added that the committee will not comment further on the matter. The company emphasized that there is no guarantee Greenhill's review "will result in any transaction."

News of the hiring of an outside advisor does not come as a surprise. Developments at CannTrust have been troubling lately, leading to questions about its viability as a stand-alone company.

In mid-July it was handed a notice of noncompliance by marijuana industry regulator Health Canada for unlicensed growing at its Pelham, Ontario facility. Health Canada has not yet handed down a ruling for the transgressions.

Shortly after that, CannTrust unceremoniously fired its CEO Peter Aceto, and forced out board chair Eric Paul. The current interim CEO, Robert Marcovitch, was also the first head of the special committee.

CannTrust's stock has not recovered from its decline in the wake of these shocks. It has lost over half of its value in the past month, and so far this year is down nearly 51%.

At least today it's coming back slightly. Investors are bidding up the stock, likely on hope that the company will eventually be bought out or find a better way to manage its operations. The shares are trading almost 11% higher on the day.