In the latest of a series of acquisitions by marijuana stocks, Canada's Cronos Group (NASDAQ:CRON) has wrapped up its most recent asset buy. The company announced in a regulatory filing that its purchase of four operating subsidiaries of Redwood Holding Group has closed.

Cronos agreed to buy the subsidiaries last month in a move that gave it control of the upscale Lord Jones brand of cannabidiol (CBD)-based beauty care products. Cronos is paying around $300 million for the subsidiaries, which are based in the U.S. Of that amount, $225 million is to be transacted in cash; the rest is being settled in newly issued shares of Cronos stock. 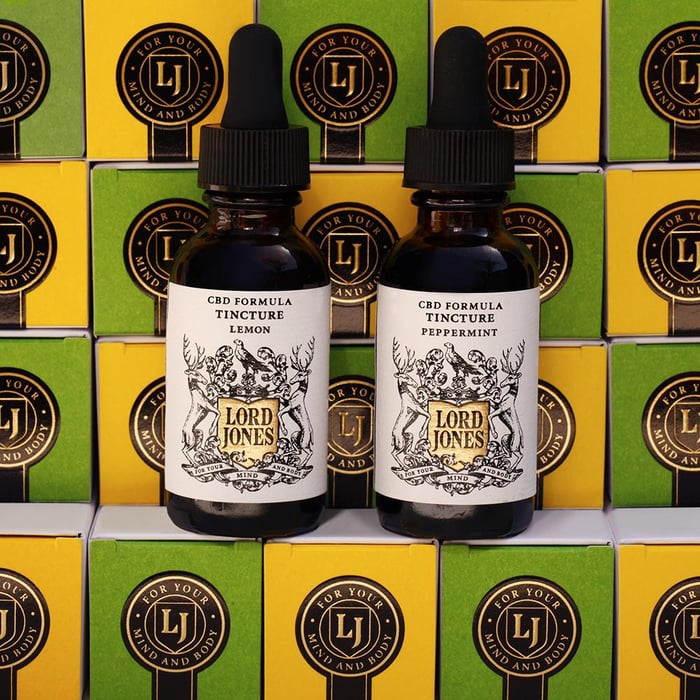 Referring to its rather frequent acquisitions, Cronos said in the filing that the Lord Jones buy "is one of a number of new growth opportunities that is differentiating our company and our strategic direction."

Cronos received a large pot of money earlier this year when a $1.8 billion strategic investment from tobacco giant Altria (NYSE:MO) closed, a deal in which Altria received a 45% equity stake. This has given Cronos the financial firepower to expand through acquisitions. At the end of its recently reported Q2, the company had over $2.3 billion in cash on its books.

In the cannabis industry, CBD-derived products are considered to be a better way to play the U.S. market.

This is because the flower of the cannabis plant is still illegal to possess or consume in a number of states due to the presence of THC (the substance that gets a user high, as opposed to CBD, which doesn't). Thanks to a federal law enacted at the end of last year, the production and sale of CBD products is now legal throughout the land.

Goods derived from CBD, such as the skin health offerings sold by Lord Jones, are fashionable among younger American consumers. Lord Jones' line has found a niche thanks to a well-heeled customer base that includes several celebrities, plus coverage in certain high-readership media outlets.

Now that Lord Jones is fully in Cronos' possession, it joins a portfolio of other retail brands that includes the Peace Naturals line of medical cannabis, "premium" cannabis producer Cove, and the more youth-oriented marijuana brand Spinach.