In a move that could rock the pharmaceutical industry, California Governor Gavin Newsom announced his intent to create the first state-run prescription drug label in the U.S. This entity would theoretically leverage the size and power of the California population to negotiate advantageous prices from generic drug manufacturers.

"Prescription drug prices are too high," Newsom wrote in a tweet on Thursday morning, adding that it's "time to take the power out of the hands of greedy pharmaceutical companies."

The concept is part of a wider slate of measures Newsom plans to include in the budget proposal his administration will soon introduce. Taken together, the proposals are aimed at bringing down the considerable healthcare costs in California, which is already burdened by a relatively high cost of living. 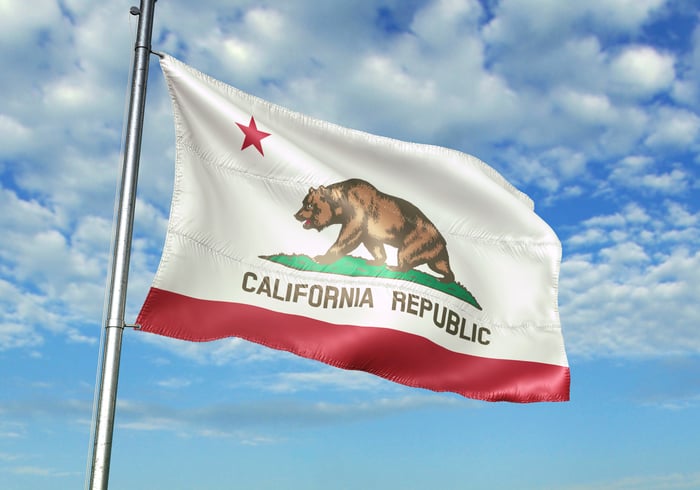 So far, few details on the state-run drug entity were provided by Newsom's administration.

The Association for Accessible Medicines, the trade and advocacy group for generic drug makers, remained cautious about the idea, tweeting, "we look forward to working with California to help expand access to safe, affordable and effective generic and biosimilar medicines, but let's make our decisions and policies based on the best data and science available."

Investors in Mylan and Teva don't seem too concerned yet about the potential impact of a big state getting more directly involved in their business. Teva's stock closed Thursday slightly higher, while Mylan's was down marginally.