California's Adult Use of Marijuana Act, or Proposition 64, legalizing marijuana was passed in 2016. However, legal marijuana sales at dispensaries still only account for about one-quarter of all sales in the state.

In a bid to change that, California Governor Gavin Newsom announced plans on Friday to streamline the regulatory system, and he expressed a willingness to consider changes to existing cannabis tax rates and the number of taxes imposed on growers, distributors, and marijuana retailers. 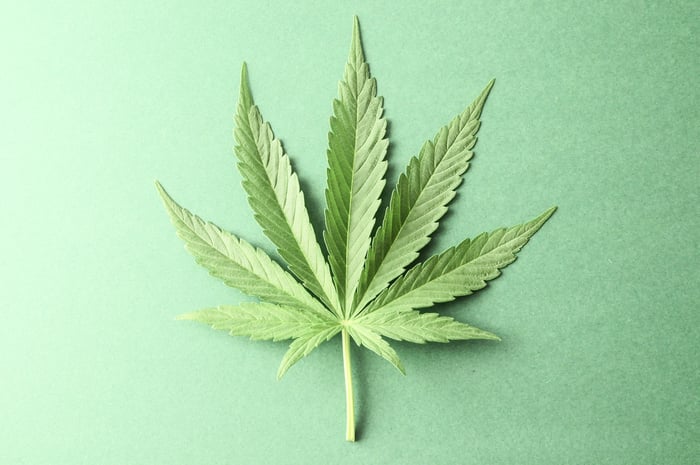 These moves could simplify the process for marijuana businesses operating in California, such as retailer MedMen Enterprises (NASDAQOTCBB:MMNFF) and encourage marijuana entrepreneurship. However, the issue of California's hefty tax rates could be a drag on legal sales for a while.

It's estimated state and local taxes increase the cost of legal marijuana at Californian retailers by about 45%, putting licensed retailers at a significant disadvantage when it comes to competing against black-market sellers, who don't pay taxes. According to California's Cannabis Advisory Committee, that's one reason why legal sales in California were only about $3.1 billion, while illegal sales totaled $8.7 billion in 2019.

If California lowering its tax rates shifts more sales to legal retailers from the black market, then it could result in more total tax revenue collected by the state, which is likely an important reason why Newsom seems willing to keep an open mind when it comes to reforming California's marijuana tax code.