The plan comes months before the country is to enact its legalization of medical marijuana.

New Zealand appears to be on the brink of relegalizing cannabis vaporizers after passing a ban against the devices.

According to a report published Tuesday on MJBizDaily.com, New Zealand plans to overturn its law banning such products. This development dovetails with the country's legalization of medical cannabis, which is set to take effect in April.

Citing part of the law the ban falls under, an unnamed Health Ministry spokesperson said the nation's "cabinet has agreed to replace the Misuse of Drugs Utensils Notice with a notice that enables the import of vaporizers that have been approved as medical devices by an overseas regulator." 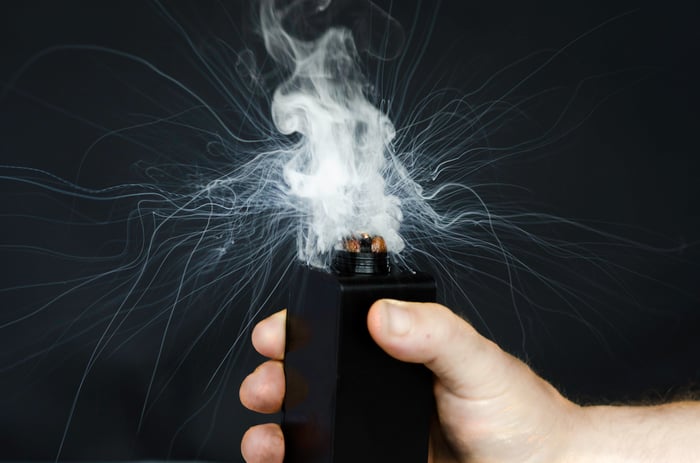 There was no indication which "overseas regulator" or regulators, if any, are favored by the ministry. There was also no indication if the New Zealand authorities have any particular vape manufacturers in mind.

Vaping products will be crucial to the success of medical cannabis in New Zealand because smokeable cannabis like flower will not be legally allowed. Cannabis vaporizers will be allowed to be produced in New Zealand, however they will need to be officially approved -- presumably by the Health Ministry -- as medical devices. This will likely take some time, hence the initial need for imported products.

In Canada, which is a leading nation for cannabis due to legalizing both medical and recreational cannabis nationwide, six vaporizers are licensed for medical use. Of these, three are made by Canopy Growth (CGC 0.53%) subsidiary Storz & Bickel. Canopy Growth bought the German company in 2018 in a deal worth up to 145 million Canadian dollars ($161 million) at the time.

Canopy Growth, a top cannabis company, has not commented on the developments in New Zealand.