Snowball or avalanche method? The order in which you pay off your debt matters.

Paying off debt is a worthy goal, and it should be near the top of your financial to-do list if you have high-interest loans. But freeing yourself from the burden of debt is rarely easy or straightforward -- especially if you owe many different creditors.

There are two important decisions you need to make and they will determine the trajectory of your debt-payoff process. Which debts to pay off early and which debts to repay first? We'll help you decide, below. 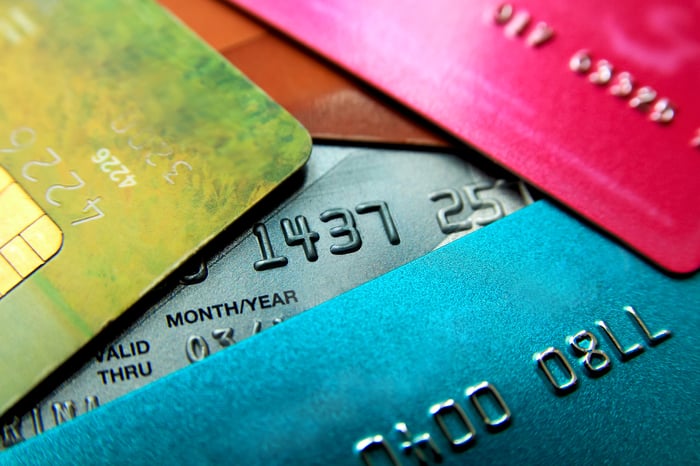 Which debts should you pay off early?

While becoming debt-free is a good goal, it doesn't necessarily make sense to focus on aggressively paying off every creditor you owe -- especially if doing so leaves you little money for other important financial goals, such as investing and saving for retirement.

Typically, if you have any high-interest debt, you should absolutely pay that off first, as soon as you possibly can. Any debt with interest rates in the double-digit realm should be repaid in a timely fashion, including credit card debt, any bills in collections, payday loans, and certain medical debts.

Sometimes it makes sense to pay off your car loan early because your vehicle is depreciating all the time. Paying interest on an asset that's constantly losing value isn't ideal, so if you can realistically pay off your car loan and save for a new car in cash, paying off this debt early is even smarter.

When it comes to other kinds of debt, though, an early payoff isn't always optimal. In particular, paying off mortgage debt and federal student loan debt early is often not a good use of your money. These debts typically have pretty low interest rates, and they payments on your interest may even be tax deductible.

You can deduct up to $2,500 of student loan interest, as long as you don't exceed the income limit, and even if you don't itemize. And, if you do itemize on your tax return, you can deduct interest on a mortgage up to $750,000, or up to $1 million if you bought your home before December 2017.

So, how should you decide whether to pay off your particular debts early or not? In general, if the interest you're paying on your debt is less than what you could likely earn if you made investments in the stock market, paying off the debt early doesn't make a lot of sense.

Which debts should you pay off first?

Once you decide which debts to pay off ASAP, you must decide the order in which you will tackle your debts.

To be effective with your extra money, you will choose one debt to focus on paying down at a time. Sure, you could make small extra payments spread across all your debt, but that will take forever. It's much better to devote all the extra money you can toward making extra payments on one particular debt while continuing to pay the minimum payment to all other creditors you owe.

The biggest question to answer is which debt should you put your extra money toward. You have two choices:

The debt avalanche is the approach that makes the most mathematical sense. If you use the snowball method and focus on repaying debt with a smaller balance and a lower interest rate, you'll be stuck paying off your higher-interest debt for a longer period of time. The longer your high-interest debt remains, the more interest will rack up, which increases your overall debt load and extends this debt repayment journey.

The benefit of the debt snowball, however, is that you'll score quicker wins, a mind trick not to be scoffed at. Studies have shown people are more motivated to continue their debt payoff efforts with this approach.

Ultimately, you need to make the choice about whether you can stay motivated enough to use the debt avalanche method. If you can, this is the best approach. But if you have a hard time sticking to financial goals and you need a little psychological boost to stay on track, using the debt snowball method can actually be smarter for you.

Whatever method you choose, the important thing is to actually start paying off your debt.

The sooner you work out a budget that allows you to pay extra to any debts each month, the more quickly you can free yourself from burdensome interest charges and have the financial freedom to do better things with your money.