The U.S. is often referred to as the land of economic opportunity. Apparently it's also the land of consumption and "spend everything you've got."

We don't have to look far for confirmation that Americans are generally poor savers. Every month the St. Louis Federal Reserve releases data on personal household savings rates. In July 2016, the personal savings rate was just 5.7%. Comparatively, personal savings rates in the U.S. 50 years ago were double where they are today, and nearly all developed countries have a higher personal savings rate than the United States. In other words, Americans are saving less of their income than they should be -- the recommendation is to save between 10% and 15% of your annual income -- and they're being forced to do more with less in terms of investing. 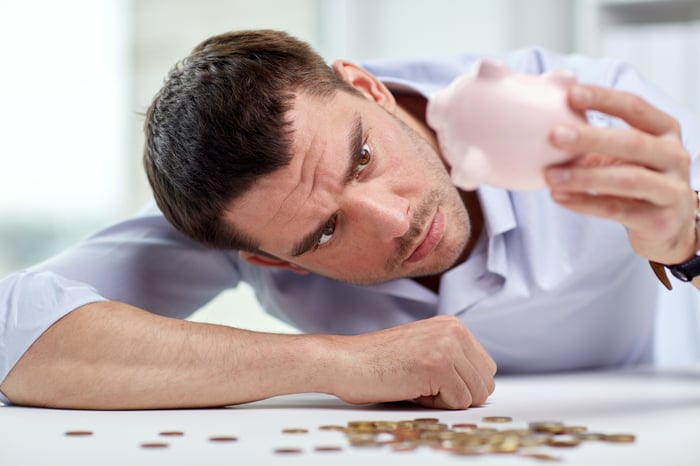 Last year, GoBankingRates surveyed more than 5,000 Americans only to uncover that 62% of them had less than $1,000 in savings. Last month GoBankingRates again posed the question to Americans of how much they had in their savings account, only this time it asked 7,052 people. The result? Nearly seven in 10 Americans (69%) had less than $1,000 in their savings account. 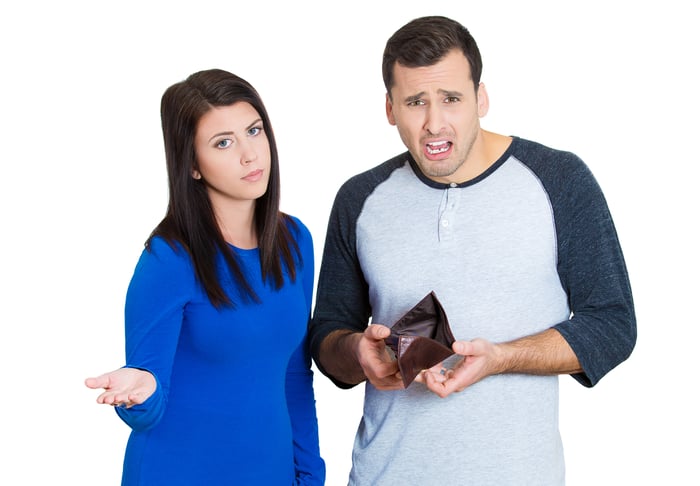 There was even minimal difference between multiple generations of Americans. From seniors aged 65 and up to young millennials aged 18 to 24, between 62% and 72% of Americans had less than $1,000 in a savings account.

This data is particularly worrisome since the recommendation is for Americans to have six months in expenses saved in case of an emergency, such as a large medical expenses, car repair bill, or losing your job. Without this emergency fund to fall back on, millions of Americans could be risking financial disaster. 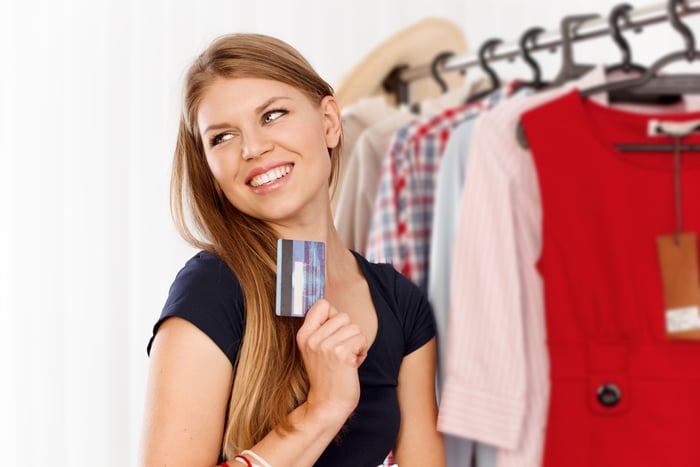 According to GoBankingRates' report, two factors are to blame for Americans' inability to save. First, some Americans are simply living beyond their means. With roughly 70% of U.S. GDP tied to consumption, and our society revolving around going out for entertainment, this isn't too surprising.

The other issue is that credit cards and alternative payment platforms, such as Apple Pay, have made it easier than ever to spend money. It's a lot easier to spend money when you're not dealing with tangible cash. This out of sight, out of mind mentality could leave Americans out of money when they need it.

Six tips to a better budget

The obvious solution to fixing America's savings woes is for Americans to adopt (and stick to) a detailed monthly budget. A 2013 survey from national pollster Gallup found that just 32% of American households were sticking to a monthly budget. Without a budget it can be practically impossible for consumers to understand their cash flow – and if they don't understand their cash flow, they won't be able to maximize their savings.

With this in mind, here are six tips that should help get you on the right track to growing your savings account and building a healthy emergency fund. 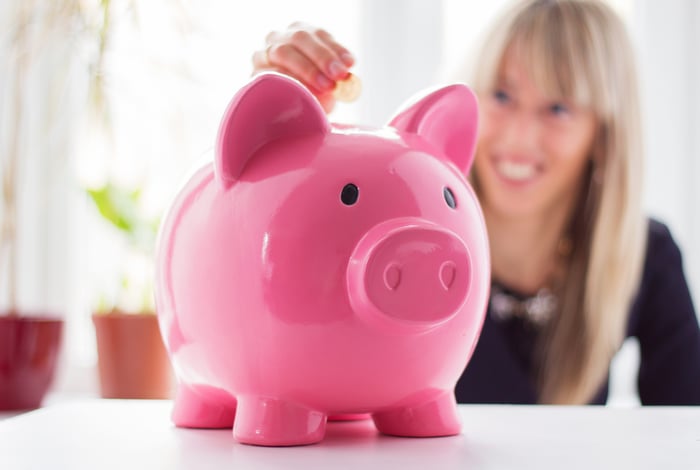 2. Surround yourself with like-minded people

The second key to a great budget is that you'll want to surround yourself with like-minded people that share your goal of financial betterment. Your chances of sticking to your budget will be substantially higher if everyone in your household, including a significant other, kids, grandparents, or friends, are also sticking to a budget. If you live alone, consider meeting up with a group of people once or twice monthly who share the same mission as you (to save money).

3. Consider the use of separate accounts or cash

It's no secret that Americans have a propensity to spend first and ask questions later, which is made easy with the use of credit cards and alternative payment options. One of the best ways to break the "spend first" habit is to consider the use of separate spending accounts. For example, if you're budgeting $300 a month to entertainment, consider putting that $300 in a separate account or even a jar in the kitchen cupboard to create a degree of separation from your checking or savings account. This could cut down your desire to spend money if you see that it's available.

Another possible suggestion involves using cash instead of credit. Cash is tangible, and having to open your wallet and part with your cash to purchase a good or service can make a person think twice about whether a good or service is necessary. 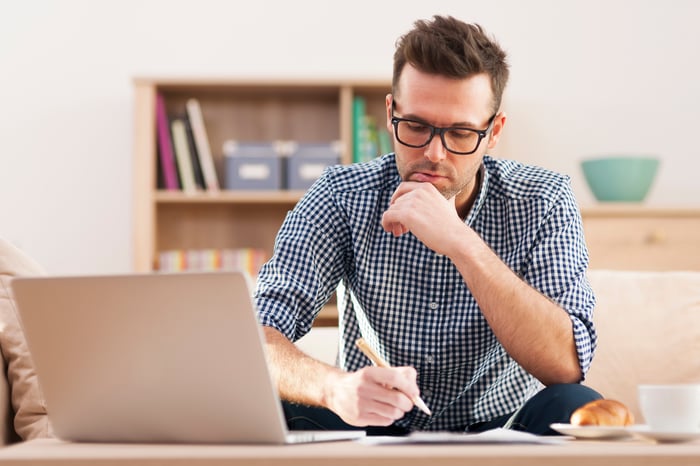 Fifth, it's important to set S.M.A.R.T. goals with your budget. The acronym "SMART" stands for:

One of the reasons so many Americans probably fail in their efforts to save more is their goals are too vague or lofty. Simply saying that you'll "save more" is far too vague and doesn't allow for an individual to measure their progress or adjust their spending and saving habits. However, setting specific, yet achievable, savings goals allows you to regularly measure your progress and make adjustments on an as-needed basis. Remember, this is your budget, and you can make changes to it as you see fit.

Finally, make sure you're analyzing your budget regularly (which is where the "measurable" aspect of SMART goal-setting comes into play). Though you may choose to analyze your spending habits more or less frequently, setting aside 15 to 30 minutes each month to measure your progress and make adjustments is often sufficient.

America's saving habits may be poor now, but it really wouldn't take much to right the ship.

Nearly 7 in 10 Americans Have Less Than $1,000 in Savings, New Study Shows @themotleyfool #stocks Next Article
Current