How much do I need to retire?

Most people see this and expect to read something like, "$1 million is a safe bet." But that's not how I hear the question anymore. Now, I see two distinct takes:

The former is written about ad nauseam; there's a very simple equation to answer that question. The latter is usually considered too "touchy-feely" to be worthy of a finance website.

But our goal at the Motley Fool is "To help the world invest -- better." Usually, that means investing your money in stocks. But occasionally, it can mean helping you to invest your attention and time in ways that'll make your life better. 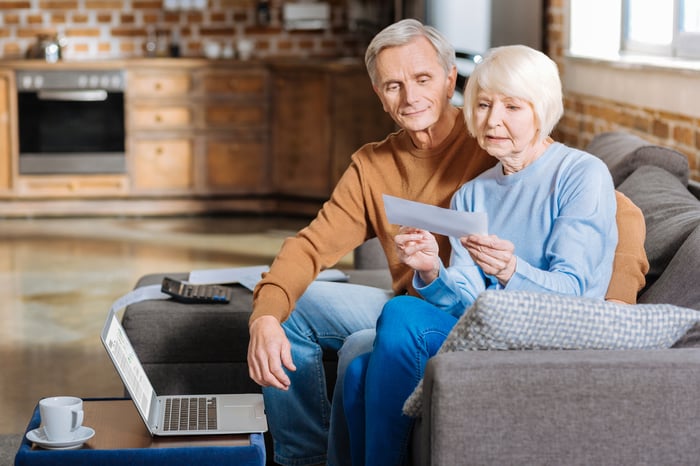 Does this sound familiar?

One of my best friends recently wrote to me about his job -- a well-paying position with an insurance firm.

Every day at work is a grind. I wake up every morning with a knot in my stomach worried about something that will probably blow up that day. Then sometimes it does blow up and it really sucks. Those bad moments are offset with good stuff too, but net-net it's a stressful existence.

How many of us can relate? I was an inner-city middle school teacher for six years -- that was my life in a nutshell. But why are we so willing to sacrifice and endure this experience?

Sometimes, we truly have no other choice -- the "daily grind" is the only way to make ends meet. But I would proffer that many people -- far more than we realize -- do have more choice in the matter, but don't know it.

Dr. Brene Brown, a professor at the University of Houston and best-selling author, has one of the most popular TED talks ever given. She argues that there's a simple reason we make such sacrifices without realizing that we don't have to.

We in America live in a culture of scarcity

According to Brown, three forces create a culture of scarcity: 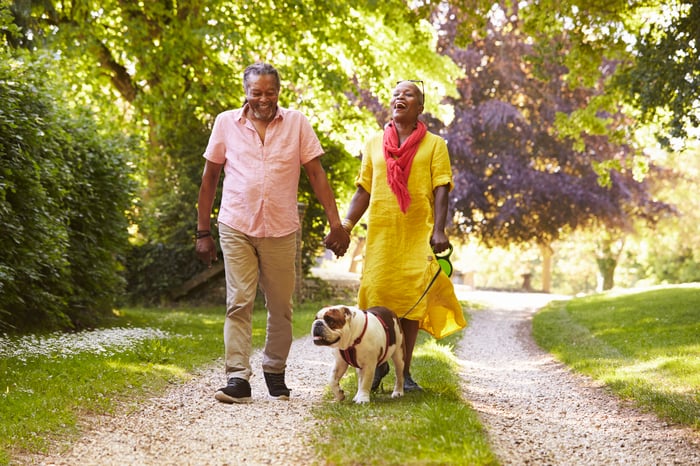 Some might argue that this is a universal human experience. But travel to other places in the world, and you'll see that such a culture isn't a prerequisite. I live half the year in rural Costa Rica, and I know this firsthand. Our home is on a coffee farm, and many unfamiliar to the culture might take one look at the homes and cars in the area and think that these people are miserable living in poverty.

The truth is the exact opposite. Many of these people spend their days outside, with family and friends as neighbors. Sure, tough times come along, but because of the strength of the community, no one lacks for basic needs, and everyone feels as if they are a part of something bigger than themselves. (And to be clear, this isn't America bashing. Every country has problems.)

What the heck does this have to do with retirement?

In response to a culture of scarcity, the natural solution that many of us chase after is abundance. If we are able to accumulate enough to provide a sizable cushion -- both before and during retirement -- then we insulate ourselves from this culture, right?

We often aren't prodded to consider what our level of "enough" is. It's not how the machine works here in America. There are certainly benefits to our standard operating procedure, but it's silly to deny the drawbacks.

When I read the question, "How much do I need to retire?" I know that almost everyone wants a numerical response. But if we jump directly from the question to that answer, we've put the cart before the horse. Without a thoughtful conversation about our lifestyles, we abdicate the enormous agency that we have over our retirement.

There is nothing so freeing as realizing that you actually have a say in the matter. Retirement is much easier to accomplish -- financially speaking -- if our "enough" is under control and reasonable.

Not only that, but if we use retirement assumptions to jump-start a reexamination of our approach to the culture of scarcity, the benefits can begin accruing immediately. That's a wise investment of time and energy.