We hear a lot about the importance of saving for the future, yet a large number of Americans are still holding off despite having access to one of the most convenient retirement savings tools: a 401(k) plan. According to a recently released Wells Fargo study, about 60% of workers have the option to participate in an employer-sponsored 401(k) plan, yet only 38% of the total workforce actually does so. 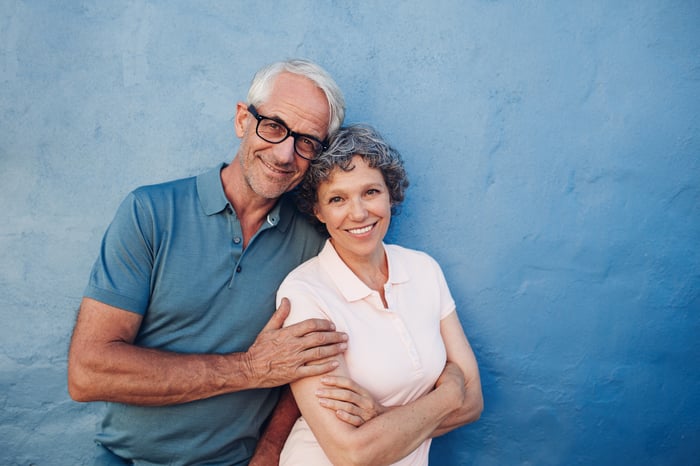 There are several key benefits to opening a 401(k). First, the money you contribute goes in on a pre-tax basis, which means you could get a huge tax break any year you fund your account. Furthermore, the money in your account gets to grow on a tax-deferred basis, which means you can accumulate a sizable nest egg without having to pay taxes on your gains along the way. Finally, participating in a 401(k) is easy. Typically, you'll sign up to have a portion of each paycheck deducted automatically. And unlike flexible spending accounts, which require you to pre-allocate your spending for the year, 401(k) plans allow you to make changes as you go along.

But while these benefits certainly speak for themselves, there are a few lesser-known perks that make the case for opening a 401(k). Here are three you should know about.

One feature of all non-Roth retirement plans is that once your money is in, you can't touch it until you reach age 59 1/2. Otherwise, you'll incur a 10% early withdrawal penalty. But in some cases, you may be able to access that money sooner if you have a 401(k). If you participate in a 401(k) but then leave your job in the year you turn 55 or later, you're allowed to take penalty-free withdrawals from that plan. Traditional IRAs, by contrast, don't offer the same flexibility. If you leave the job that sponsored your 401(k) between the ages of 55 and 59 1/2, it pays to keep that money where it is as opposed to rolling it into an IRA. This way, you'll have more flexibility with taking withdrawals.

Remember, while traditional IRA and 401(k) contributions go in tax-free, withdrawals are taxed as ordinary income in retirement. Delaying those taxes can help put more money in your pocket. This benefit, however, is only available with a 401(k). If you have an IRA but continue working after you reach 70 1/2, you'll need to take your minimum withdrawals no matter what.

When you get sued, there's no telling what assets your creditors might come after. But if you have a 401(k), there's a good chance your nest egg will be nice and protected. As long as your retirement plan was set up under the Employee Retirement Income Security Act (ERISA), which is typically the case for 401(k)s, you generally don't have to worry about creditors getting their hands on those assets. IRAs, by contrast, don't offer the same level of protection.

A 401(k) plan can help you save for the future while offering protection and flexibility along the way. For 2017, you can contribute up to $18,000 to a 401(k) if you're under the age of 50. If you're 50 or older, you're allowed a $6,000 catch-up contribution for an annual total of $24,000. Even if you can't max out on these limits, it pays to push yourself to save as much as possible. Not only will you reap the tax benefits immediately, but you'll be putting yourself in a stronger position for when retirement eventually rolls around.