Please ensure Javascript is enabled for purposes of website accessibility
Log In Help Join The Motley Fool
Free Article Join Over 1 Million Premium Members And Get More In-Depth Stock Guidance and Research
By Maurie Backman - Feb 5, 2017 at 8:24AM

Are impulse purchases wrecking your finances? If so, you're not alone.

It's estimated that only 41% of Americans use a budget to keep tabs on their spending. But having a budget will only get you so far if you don't commit to sticking to it. It turns out that a good 84% of Americans make the same critical mistake that could derail not only their budgeting efforts, but their short- and long-term savings efforts. It's called impulse buying, and it's a bad habit that impacts consumers across all age ranges. According to a CreditCards.com survey, five out of every six Americans make impulse purchases, and significant ones at that. In fact, 54% of respondents admitted to spending $100 or more on an unplanned buy, while 20% said they've spent $1,000 or more on a whim. 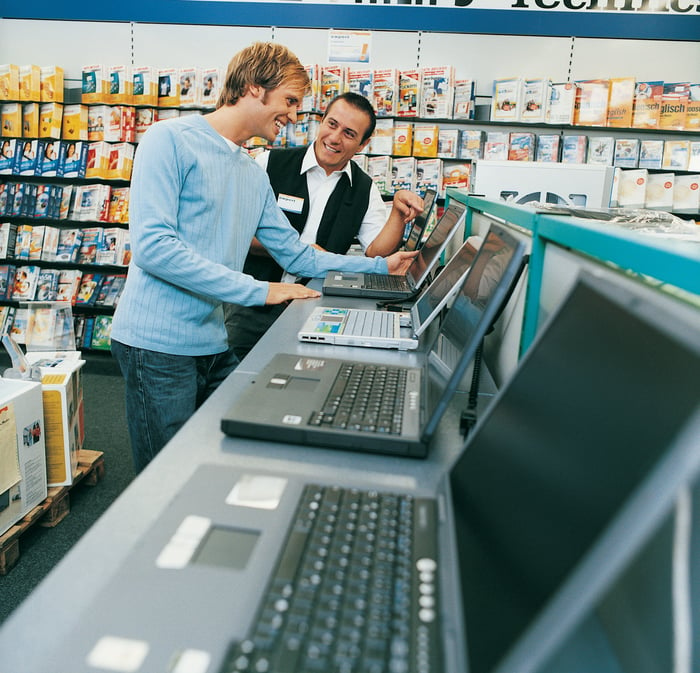 Not surprisingly, higher earners are often the biggest spenders. Of those surveyed, 33% of consumers earning more than $75,000 per year have spent $1,000 or more on an impulse buy. Meanwhile, younger Americans are more likely to spontaneously overspend. While 20% of seniors claim they've managed to never make an impulse purchase, only 8% of consumers under 50 can say the same.

Now this unplanned spending wouldn't be so bad if we all had the money. But many of us don't. A study by GoBankingRates.com recently found that 69% of Americans have less than $1,000 in savings, while 34% have no savings at all. Throw in the fact that one out of every three Americans has no retirement savings either, and you can see why impulse buying is such a dangerous habit. Not only does it prevent us from saving money, but it opens the door to credit card debt -- and the vicious cycle that comes with it.

The problem with using credit cards -- which many of us do to finance those impulse purchases -- is that any time you fail to pay off your balance in full, you're automatically signing up to throw away money on interest. Imagine, for instance, that you've gone and charged a $1,000 impulse buy on a credit card with a 20% interest rate. If it takes you a full 12 months to pay off that balance, that $1,000 purchase will actually cost you $1,111.

Keep in mind that withdrawing funds from your savings to pay for an impulse buy isn't necessary a great move either, especially if you don't have much in the way of reserves. But while you can't stop retailers from exploiting your lack of willpower, you can take steps to avoid giving into temptation.

Leave your credit and debit cards at home

Despite the ease and convenience of online shopping, CreditCards.com found that 79% of impulse purchases occur in stores. And it makes sense, since physical enticements typically speak louder than website pictures. If you're serious about avoiding the impulse buy trap, make a point of only going shopping with cash, and leave your credit and debit cards at home.

Many studies have shown that it's more difficult psychologically to part with cash than to swipe a credit card. In fact, a Bankrate.com study found that people who used credit cards at fast food restaurants spent 50% more, on average, than those who paid with cash. If you really want to stick to your budget, this is exactly the sort of mind game you ought to play with yourself. And if you make a list ahead of time and bring enough cash to only buy what's on it, you'll have no choice but to say no to those on-the-spot purchases.

Be smart about online shopping

While most impulse buys happen in stores, you can't discount the possibility of falling into the same trap online. But here's one way to avoid that fate: Rather than search for the items you're looking for by category, search for them by name. A study by research and consulting firm User Interface Engineering found that when consumers searched broadly by category, they were three times more likely to purchase something in addition to the original item they intended to buy. So if, for example, you're looking for a specific television, type its name and model number into your search window rather than "flat screen TV."

We're all human, and sometimes even the most responsible consumers among us fall victim to the lure of spontaneous purchases. But if you're serious about sticking to a budget and keeping your savings intact, you'll need to do whatever it takes to resist temptation going forward.